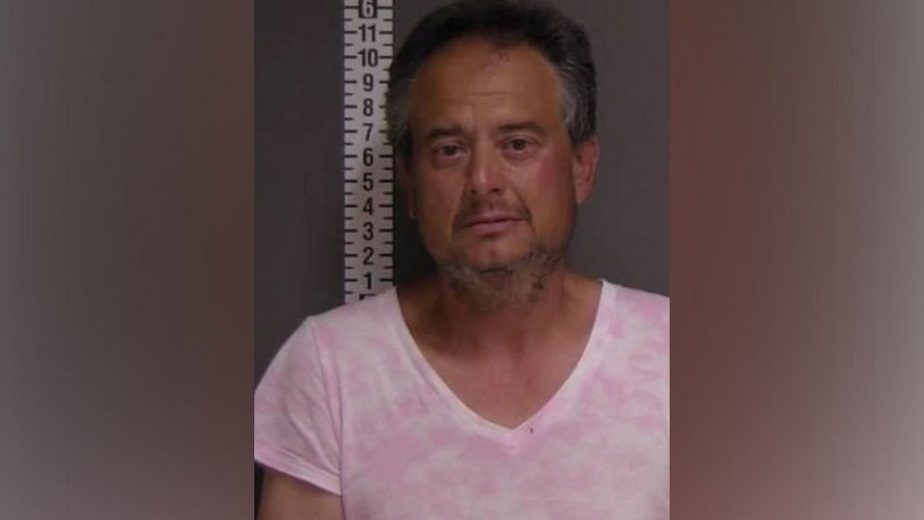 West Fargo, North Dakota – William Thompson, 51, of Wisconsin Rapids, was arrested by West Fargo Police for Criminal Trespass. He is being held at the Cass County Jail.

The break-in occurred around 4 p.m. on Friday, August 27th in the 2400 block of North Pond Drive. The homeowner claims they don’t know the man and that he didn’t knock or ring the doorbell before entering. When the intruder entered their home, the man claims the stranger frightened his children. The intruder was chased away by the homeowner’s pets.

Officers were dispatched to a theft at McKenzie River shortly before the incident on North Pond Drive, according to police. Employees said a man who matched the description walked out of the restaurant without paying his $30.00 bill.

Thompson was apprehended just before 5:30 p.m. at Casey’s on 24th Avenue and Veteran’s Boulevard. This came after Fargo Police were dispatched to the My Place Hotel on 55th Street South to a report of a man matching the same description, attempting to enter guest rooms without approval.

Charges filled for Fargo native after murdering inmate in prison