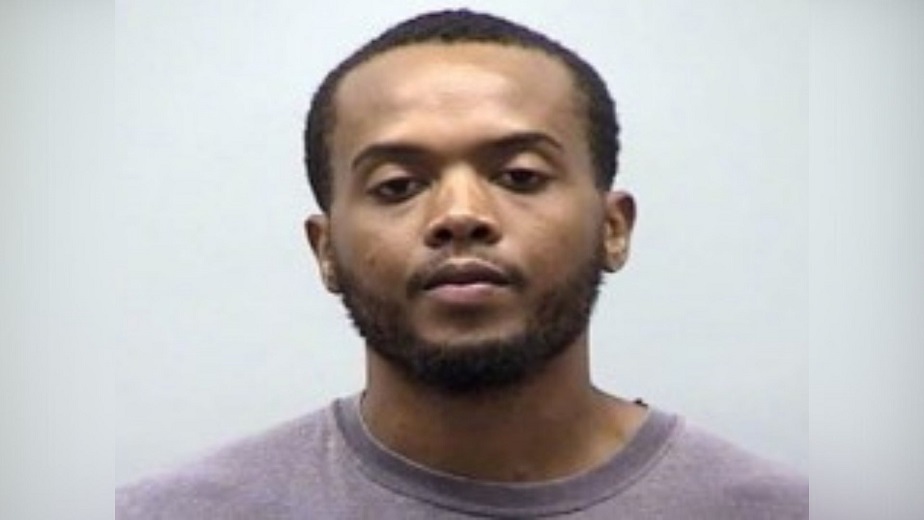 Fargo, North Dakota – Charges have been filled for a Fargo man, who is also an inmate in a southeastern Wisconsin county jail, after murdering another inmate in vicious, unprovoked attack.

The 23-year-old inmate was attacked, kicked in the head 28 times, and died over the weekend, according to Washington County sheriff’s officials.

The bond for George Telford, 31, of Fargo, North Dakota, who is charged with first-degree intentional murder and assault to a prisoner, was set at $750,000 cash by a Washington County judge on Wednesday.

Telford had been incarcerated since his arrest for domestic violence on July 4th. Telford is wanted in North Dakota in a separate domestic assault case.