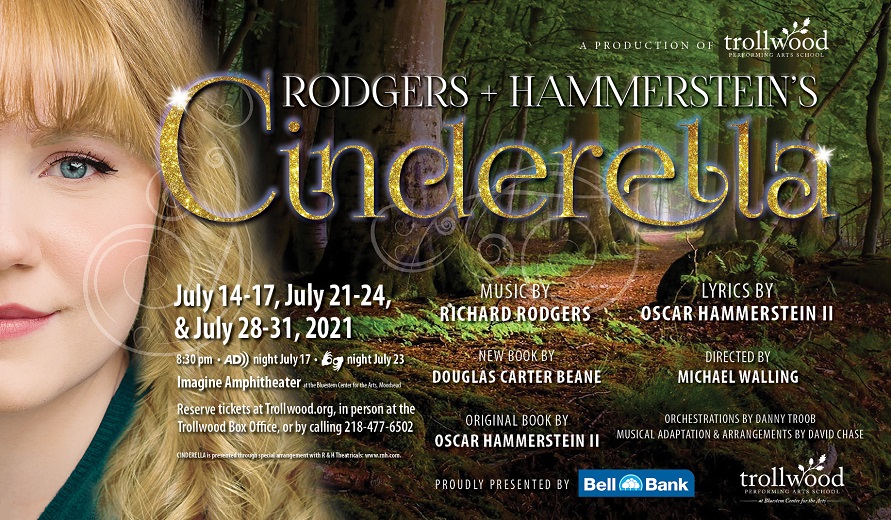 The storm destroyed a part of the stage for Trollwood’s production of Rodgers & Hammerstein’s Cinderella, according to Fargo public school officials.

As a result, the concert scheduled for Wednesday night has been canceled.

If you already have tickets, they’ve been rescheduled for the August 1 performance in the same seats.

Tickets for general admission have been rescheduled for August 1.

The Trollwood Box Office will call all ticket holders for tonight’s performances to confirm or reschedule them.

Night to Unite event to be held on Tuesday