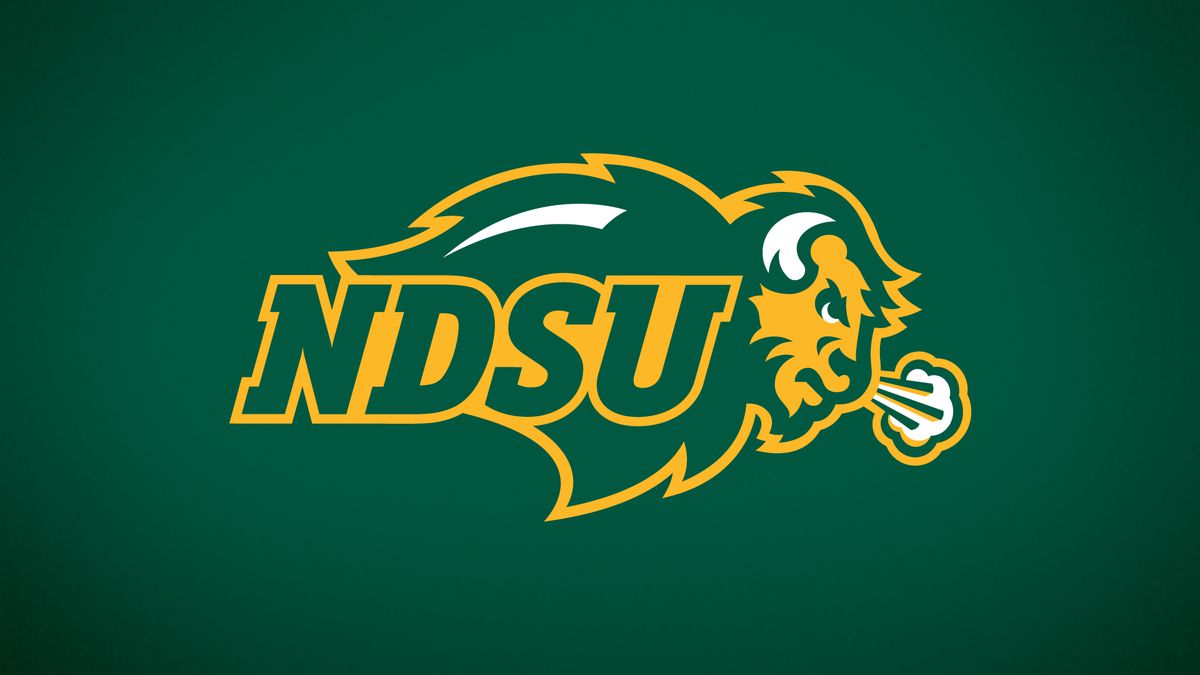 Fargo, North Dakota – For cold-weather teams like North Dakota State, spending the first month or two of the season on the road is just part of the game. The Bison, on the other hand, have never seen anything like this before.

Because of an abnormally rainy and cold spring in Fargo, North Dakota State has played 36 of its first 37 games on the road or at neutral locations. Following the cancellation of Tuesday’s home opener due to cold and unsuitable field conditions as a result of recent snow and rain, that number is expected to rise to 39.

The Bison have traveled 21,860 flight and bus miles so far this season. They’ve played in California, Florida, and seven other states and are expected to travel an additional 27,918 miles for the Summit League Tournament this summer.

The Bison (23-13, 11-4) seem to be in good shape. They’re currently in first place in the Summit League standings.

“That probably doesn’t get the credit it deserves, honestly. It’s very hard to win on the road, especially when we’ve been on the road nine, 10 weeks straight. We’re leaving campus Wednesday or Thursday and getting back late Sunday night or Monday morning and then doing it all over again,” coach Tyler Oakes said.