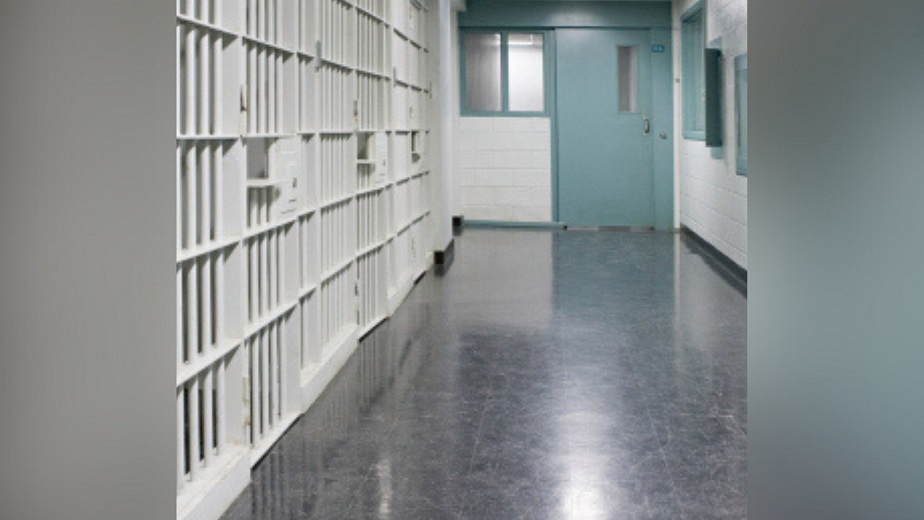 North Dakota – Former North Dakota State Penitentiary worker is suspected of smuggling drugs and devices into the jail for a prisoner in exchange of cash.

Matthew Taylor was serving as a correctional officer when a woman paid him to deliver a cellphone, two SIM cards, and a cigarette package to an inmate who later tested positive for methamphetamine, according to investigators.

Officials say the woman presented text communications between her and the prisoner to the detectives, outlining a meth payment process.

According to an affidavit, the patrol discovered MoneyGram documents showing Taylor received payments of $240 and $660.

Father, son will spend more than 2 decades in prison after they chased and started shooting at young Black boys on quads for no reason