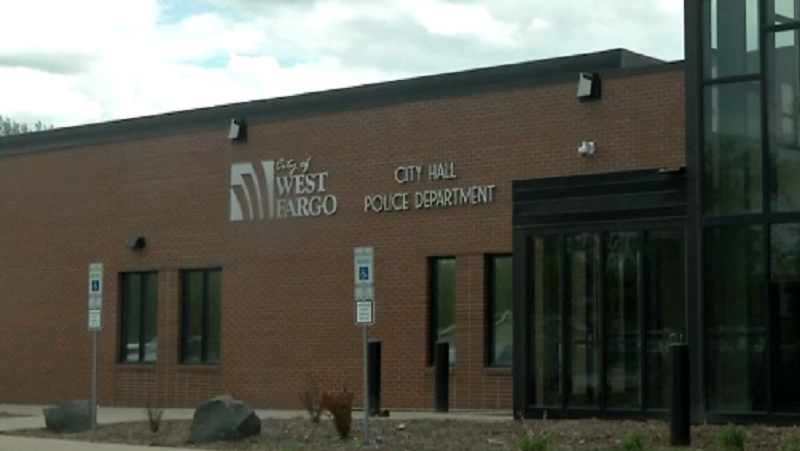 West Fargo, North Dakota – The West Fargo Municipal Court is offering a “Second Chance” day for people with warrants who appear before Judge Trent Barkus next week due to the overwhelming quantity of outstanding active warrants.

Denis Otterness, the police chief, says it’s possible for people with outstanding warrants to resolve them without being detained.

It does not, however, mean that their cases will be dropped or that there won’t be repercussions.

“It does mean they can get that arrest warrant taken care of so they’re not always looking over their shoulders wondering where law enforcement might be,” Otterness says.

According to Otterness, West Fargo has around 1600 open warrants for offenses ranging from traffic infractions to Class B misdemeanors. According to him, COVID contributed to the rise in arrest warrants over the previous two years, and the Second Chance program is an effort to “clean the docket.”

According to Chief Otterness, this event is being held for the first time by West Fargo Municipal Court.