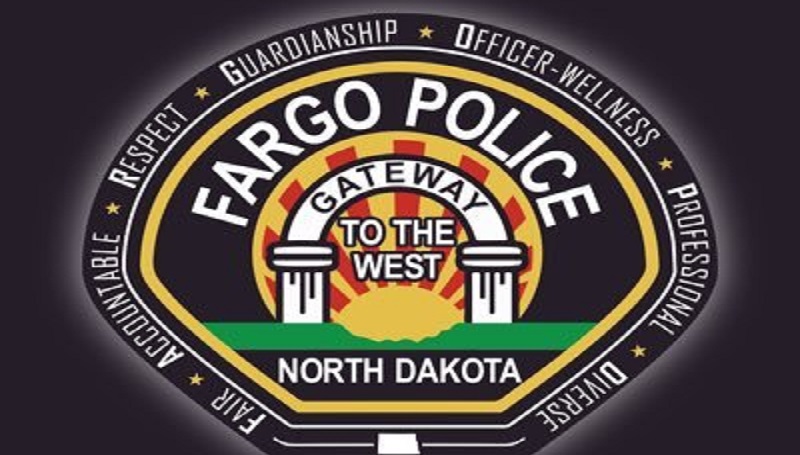 Fago, North Dakota – Following an internal inquiry, four police officers who were involved in a fatal shooting in eastern North Dakota have been put back on the job, according to officials.

The four officers’ interaction with Andrew Martinez, 35, on August 1 in Mapleton did not breach any departmental rules, according to Fargo Police Chief David Zibolski. Martinez was allegedly undergoing a mental health crisis at the time of his death, according to the police.

Authorities claim that after a four-hour standoff, Martinez stood in a doorway of a house and pointed a semi-automatic rifle at the four officers. This is when the four officers allegedly opened fire.

Martinez had been advised by negotiators to leave the residence unarmed. Five shots were fired by the officers twenty to twenty-five rounds, striking Martinez, who died at the scene despite attempts to save his life, according to officials.