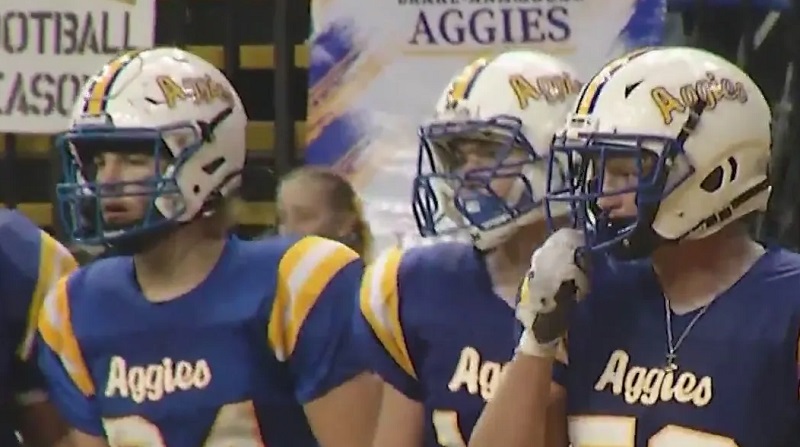 With 10 seconds left in the first half, Shuster connected with Bo Belquist from two yards out to give the Fighting Hawks a 14-13 lead going into halftime. After three quarters, Shuster scored on a 3-yard touchdown pass to Belquist again then connected with Isaiah Smith on an 11-yard pass to extend his advantage to 28-13.

Aidan Bouman added a third touchdown pass in the fourth quarter after tossing two touchdown passes in the first half to give the Coyotes a 13-7 lead.

Only one of South Dakota’s three PAT attempts was successful. In the fourth quarter, Eddie Ogamba’s kick was blocked and he missed the Coyotes’ first touchdown attempt.

On Saturday, South Dakota will host Northern Iowa in the regular season’s conclusion.

Dozen automobiles were involved in multiple collisions close to Jamestown