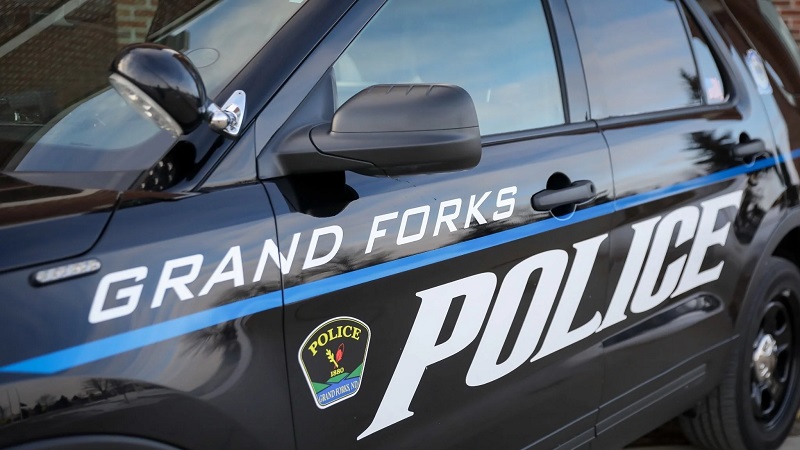 Grand Forks, North Dakota – After firing a pistol at a house in Grand Forks early on Sunday, a lady is now in custody.

Around 8:30 in the morning, a man called 911 and reported witnessing a lady fire a handgun in front of a home at 137 Columbia Court, according to the police.

At the scene, police discovered a gun and discovered bullet holes in the home. An arrest was made of a woman.

According to the police, nobody was hurt.

Charges against the lady are pending, and she was brought to Altru Hospital.