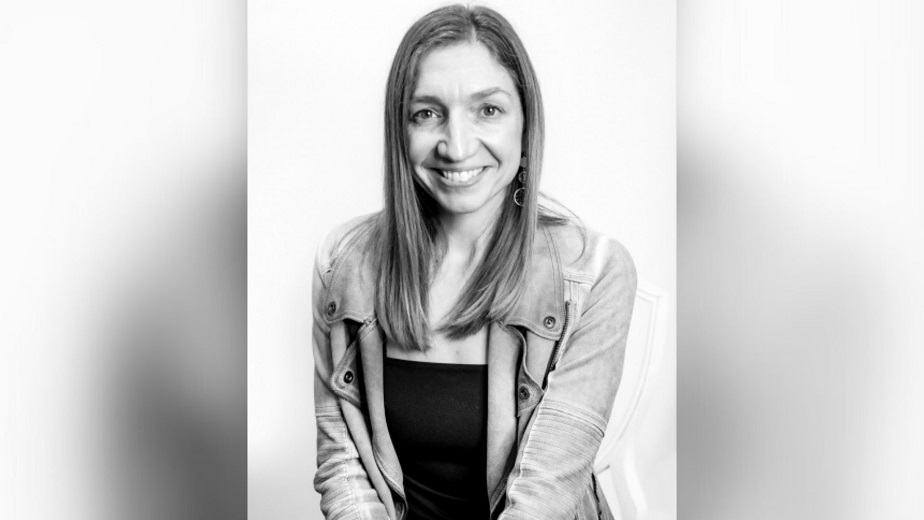 Jamestown, North Dakota – A professor of engineering at the University of Jamestown is running for the United States Senate.

Katrina Christiansen launched her candidacy for the United States Senate seat now held by John Hoeven on Monday. The Democratic-NPL candidate is running in her debut political campaign.

In the event of her election, Christiansen promises to “be a strong, independent voice for all North Dakotans.” Hoeven’s seat is being challenged by fellow Democrat Michael Steele and Republican State House Representative Rich Becker, who are also running for the seat.