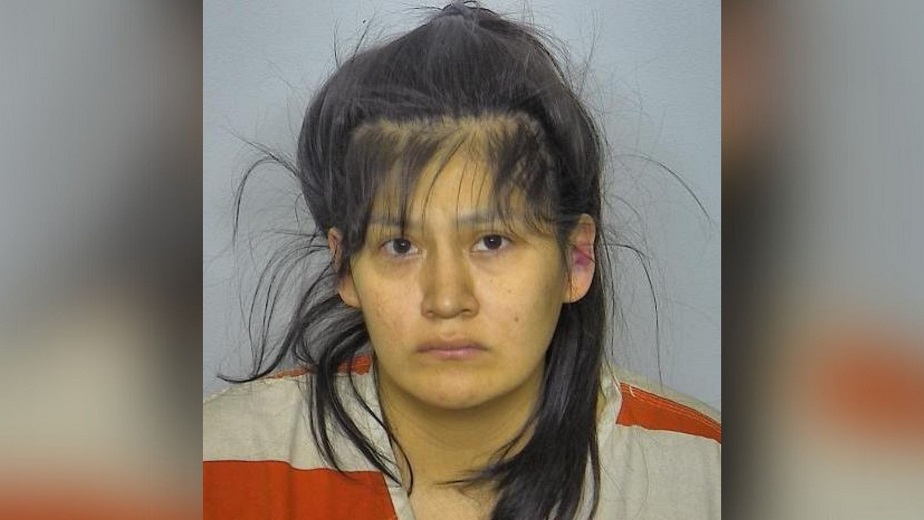 Burleigh County, North Dakota – A virtual court hearing was held Tuesday for 26-year-old Cassandra Black Elk, who was charged after a 3-week-old baby was discovered dead while in her care, according to authorities.

According to court filings, Black Elk was too drunk to properly care for her kid, which resulted in the infant’s death.

If she is released on bail, the court will set a number of rules for her, including enrollment in a 24-hour sobriety program.

Authorities say that Black Elk will also need permission from Burleigh County Human Services in order to keep in touch with her other minor children.

A preliminary hearing has been scheduled for April 4.