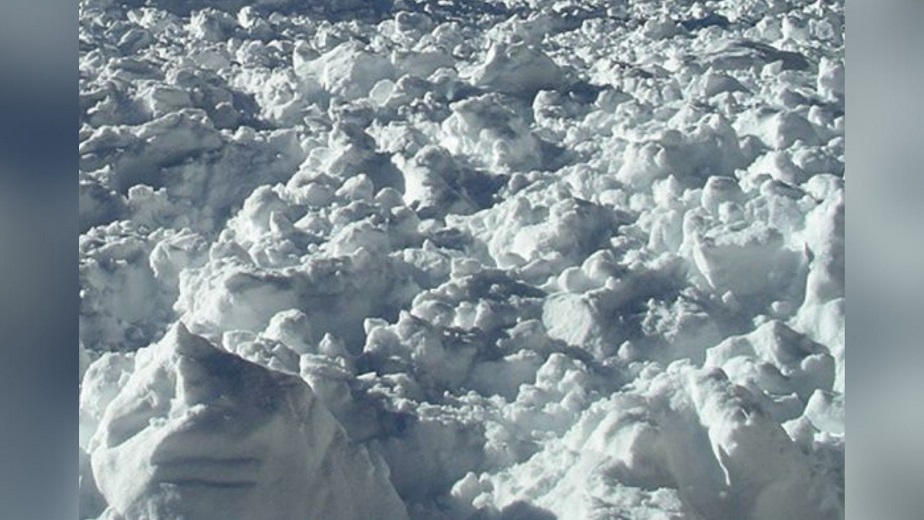 According to Park County Coroner Al Jenkins, the man died Saturday as a result of asphyxiation.

The victim and one other person were riding snow bikes near Cooke City, along with three others who were on snowmobiles.

He had stopped his bike on a steep ridge, and another member of the group was riding on windblown snow over the ridge.

That vehicle triggered a slide that pushed him over the ridge and buried him under about a foot of snow.

Carrington police confiscated around $5 million worth of cocaine