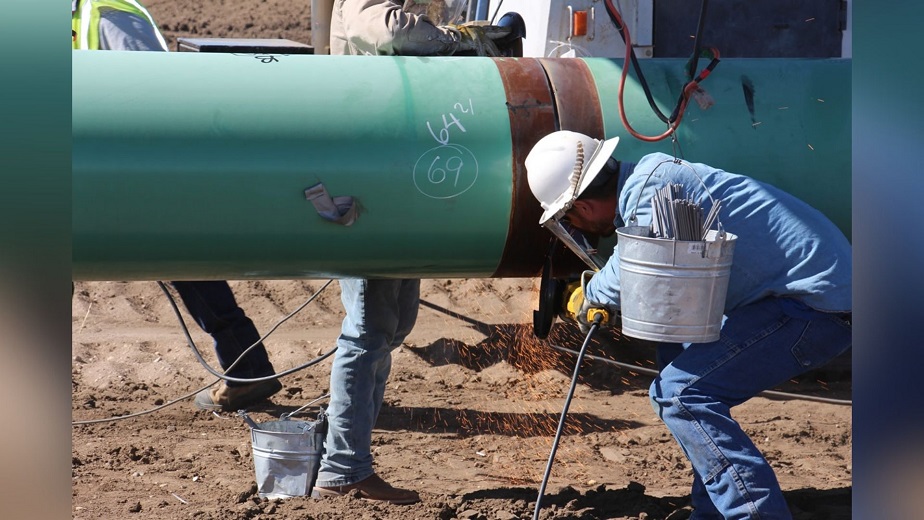 Bismarck, North Dakota – In western North Dakota, a subsidiary of Bismarck-based MDU Resources Group Inc. has announced the completion of an expansion of a $260 million natural gas pipeline.

North Bakken Expansion, a project by WBI Energy, has been hailed by state authorities as an important step toward reducing wasteful flaring of excess gas while also raising state tax revenues by allowing additional oil drilling in the region.

The project will increase the pipeline network’s capacity by 250 million cubic feet per day. After connecting to the Northern Border Pipeline, the gas would be delivered to Iowa, Chicago, and other locations.