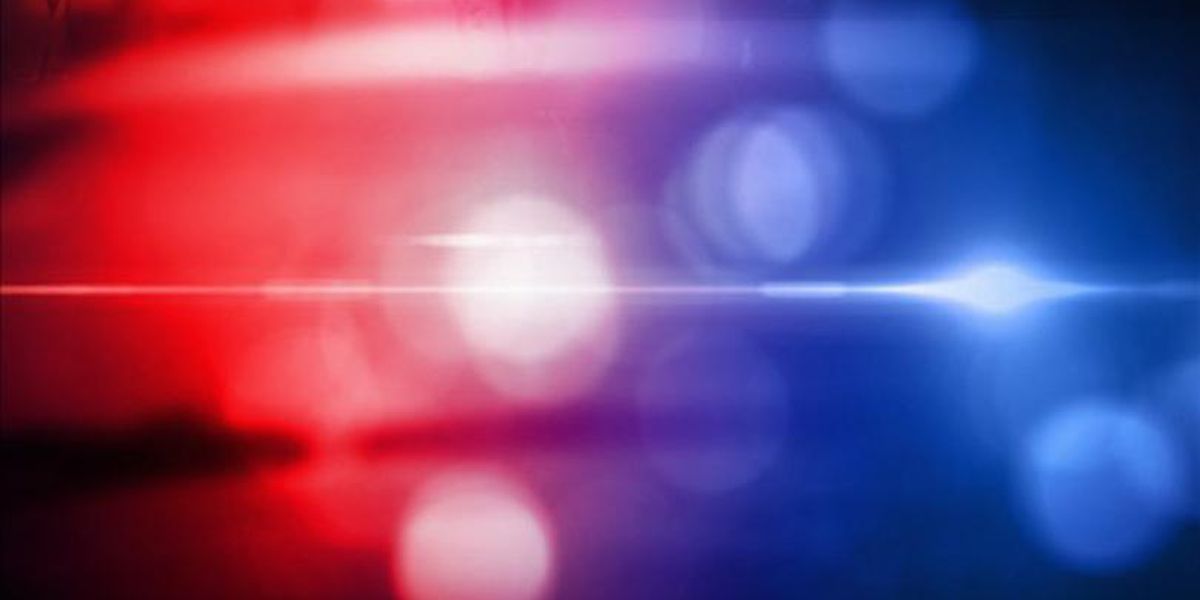 Minnesota – A man noticed two boys locked in a car while passing by it near his residence in a small town in Minnesota and immediately called the police.

According to law enforcement, the three-year-old twin boys were reported missing on Monday evening and couple of hours later they received a call from the man who found them in the car.

First responders took the boys out from the vehicle after breaking the window. Because of the extreme heat, both of the twins were unresponsive.

They were taken with a helicopter to a hospital for heat distress and one of the boys is in critical condition.

The case is under investigation.

DeSantis promotes new Covid-19 treatment that might change the pandemic game from now on, but raises concerns since the drug developer is huge GOP donor