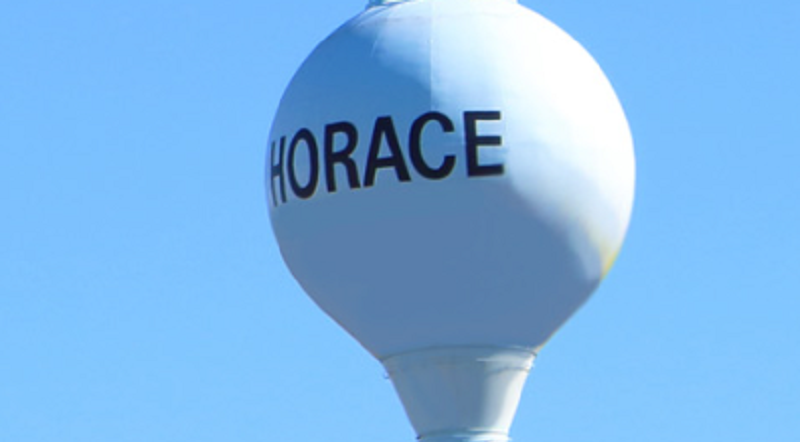 Fargo, North Dakota – A member of the Horace City Council is describing how the city’s tax breaks for brand-new homes ended at the beginning of the New Year.

“I would say for the abatements that we had, I guess the argument is was it something that people were moving to Horace just for the abatement? I don’t really necessarily believe that,” said Naomi Berkland.

Naomi Berkland asserts that she thinks the city council members knew the abatement program would terminate on January 1 and that they permitted it to do so without bringing it up for discussion. The abatement provided tax savings of up to $150,000 for two years to purchasers of specific new properties.

The abatement program will now be on the agenda for their upcoming meeting on January 24, according to Berkland.

“I did, I did ask for this, maybe we should have this on the agenda before it expires. I really don’t know like how it transpired that it didn’t get put on okay, so it just expired. There wasn’t actually a vote to end it, per se,” said Berkland.

City of Fargo keeps up its difficult, expensive winter digout