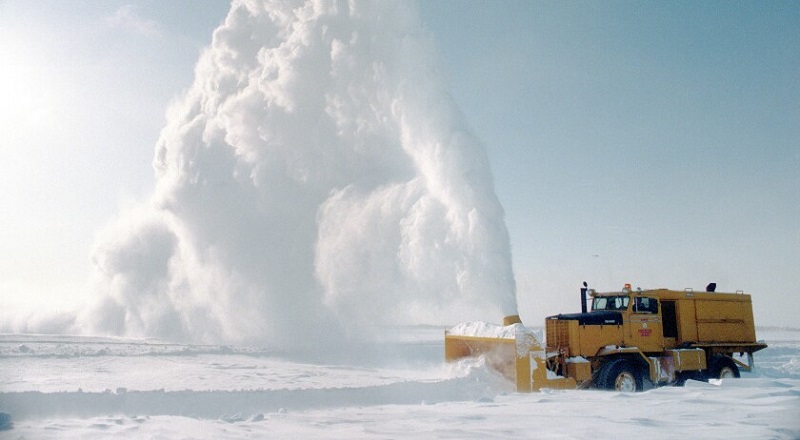 Fargo, North Dakota – Everyone is being put to the test throughout this winter, including Fargo Public Works Department. Director Ben Dow claimed that snow removal and transportation staff have been “very busy” and that the effort has been expensive. It didn’t help, he claimed, that two snowstorms struck last month, barely days apart.

He claimed that during the course of the two storms’ four snow days, Fargo received around 20 inches of snow, which is typically spread out over a month to a month and a half.

Dow claimed that in order to deal with the masses of snow that accumulated, the city hired 20 to 25 contractor trucks.

This doesn’t account for city employees, overtime, fuel, and other expenses. According to Dow, the city has easily spent an additional $400,000 on snow removal over the last 20 days. According to estimates, more than 7200 truckloads of snow have already been transported over the city.