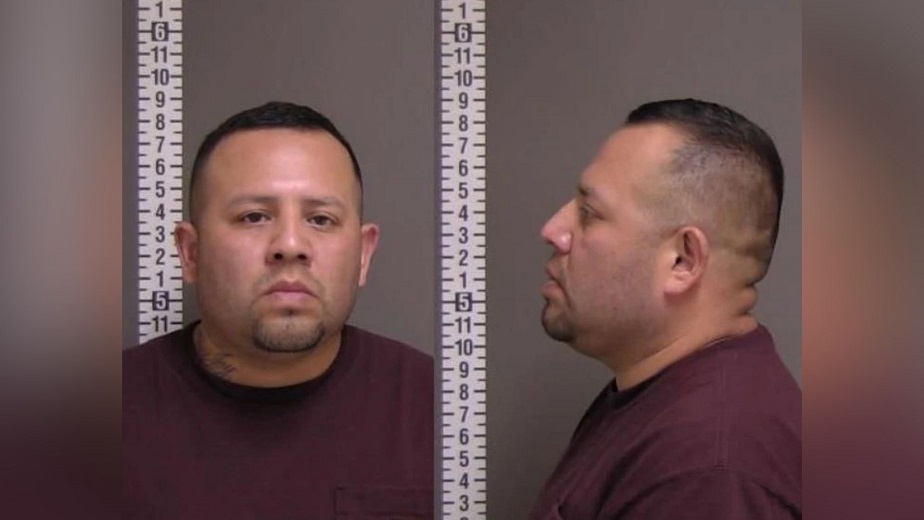 Fargo, North Dakota – The guy who was allegedly attacked by another at the Speedway Event Center last week has died.

West Fargo Police said they responded to a report of an assault at the Center at 12:21 a.m. on Saturday, August 21st. Tomas Cervantes, 35, is believed to have knocked down 53-year-old Roberto Balboa during the altercation. Balboa was taken to the hospital, where he died around 2 p.m. Saturday from his injuries. Detectives from the West Fargo Police Department tried to find Cervantes and apprehended him without incident on August 24th.

“This was an isolated incident and did not represent a public safety threat,” West Fargo Police Chief Dennis Otterness said in a released statement.

Cervantes was arrested for Aggravated Assault, but he has now been charged with Manslaughter, a class B felony. The case has been handed over to the State’s Attorney’s Office in Cass County.

Person with suicidal intentions caused closure on I-94 and 45th St. S.