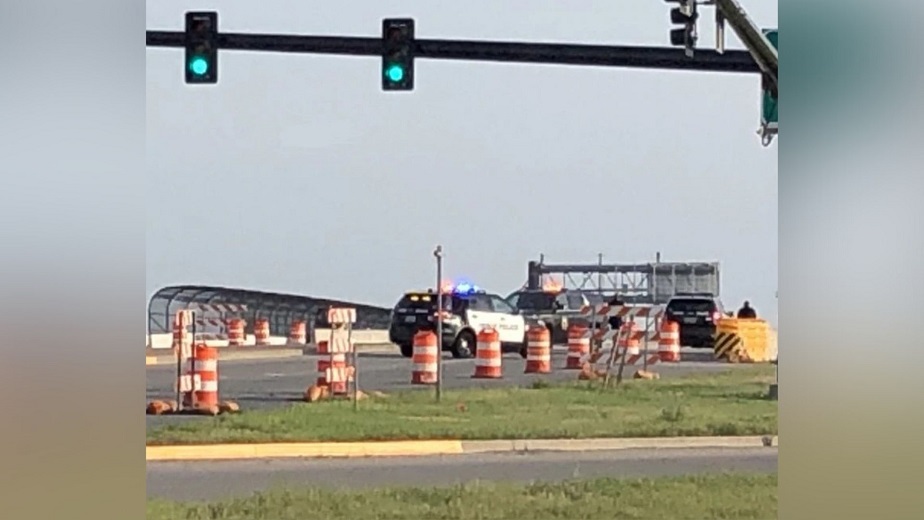 Fargo, North Dakota – Drivers on I-94 and 45th St. S. were experiencing major traffic delays and backups due to a strong police presence.

On the 45th St. S. overpass, Fargo Police confirmed they were dealing with a suicidal guy. Drivers were advised to consider different route by police.

During this time, there was a minor injury crash that occurred on Interstate 94 eastbound near exit 346 (Sheyenne Street) in which a driver was arrested for driving under the influence of drugs. This crash resulted in additional traffic delays on Interstate 94.

A property damage crash also occurred on Interstate 94 westbound near the tri-level. The situation at 45th Street/Interstate 94 was successfully resolved at approximately 7:45 p.m. and traffic went back to normal.

Fargo police is now informing the public that all road are reopened and the man is safe.

Man arrested for DUI after driving his vehicle into Missouri River