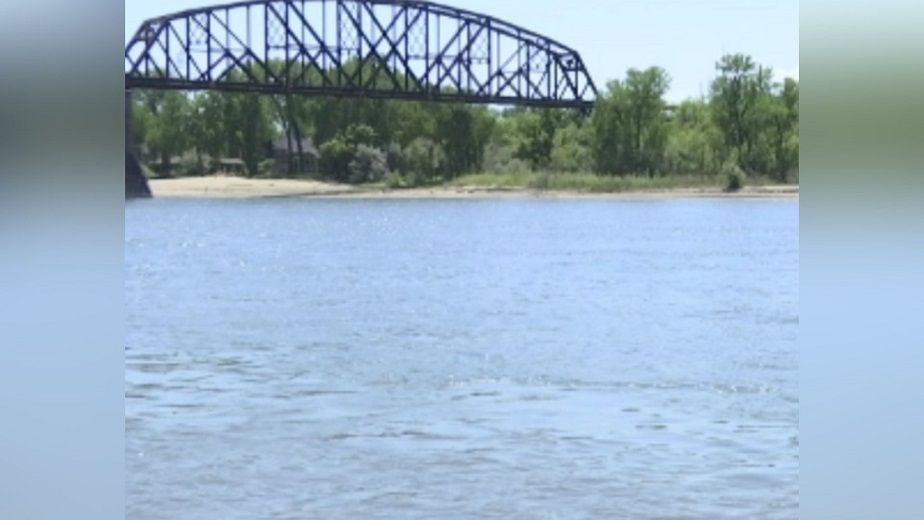 Burleigh County, North Dakota – A person was arrested for DUI and three others are safe after a car went over an embankment into the Missouri River on Wednesday morning.

Officers were dispatched to the 1600 block of River Road around 1:50 a.m. on Wednesday morning to a report a vehicle in the river.

Four people were found in the parking lot, as well as an SUV floating down the Missouri River. The driver, a 21-year-old man, was identified and arrested for Driving Under the Influence.

When the driver allegedly confused drive for reverse and accelerated, the car went over the embankment. All three passengers and the driver were able to exit the vehicle through an open passenger window. The driver and another passenger were sent to a nearby hospital with injuries that were not life-threatening. The driver was transported to Burleigh-Morton Detention Center and released on a promise to appear after receiving treatment at the hospital.

The Burleigh County Dive Rescue and Recovery Team and a local towing firm assisted in removing the car from the river.

Person with suicidal intentions caused closure on I-94 and 45th St. S.