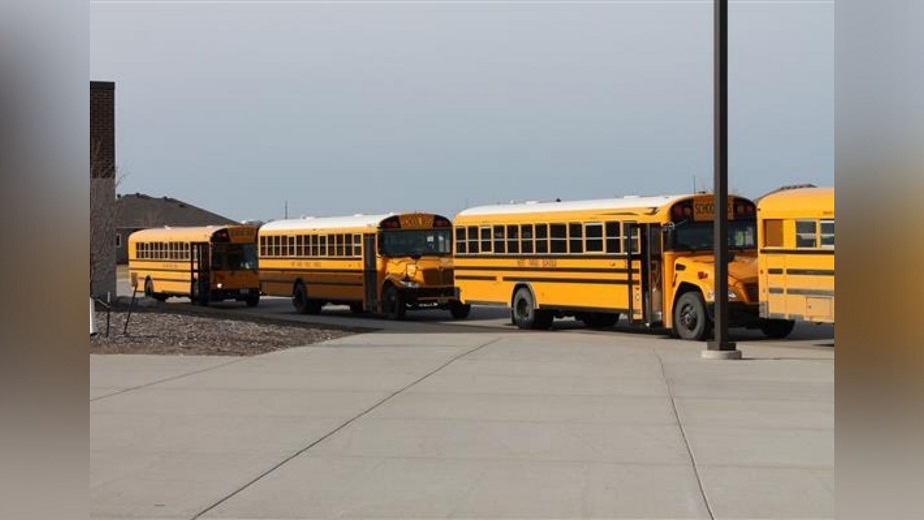 Ken Steiner was fired on Tuesday for allegedly failing to complete a defensive driving course and a project involving the creation of a training calendar.

Steiner claims he was “surprised” by the decision and believes he was fired because he advocated for a salary raise for school bus drivers.

West Fargo Schools have not commented on the firing.

An individual dies after trying to pull a stuck tractor