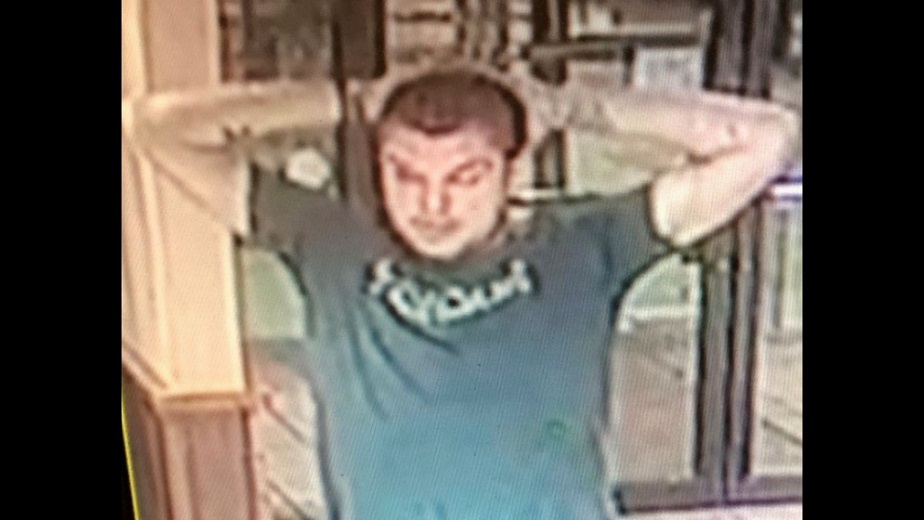 Fargo, North Dakota – A surveillance photo of possible suspect in the arson-fire at Fryn’ Pan was released by the Fargo Police Department.

On early Monday morning a dumpster outside the main Avenue was set on fire by an unknown person.

Firefighters were able to put the fire under control but the flames were already spread to the roof of the building.

Although the damage was estimated at $5,000, the restaurant was not forced to close.

Anyone with information about whereabouts of the suspect is asked to call the Fargo police at 701-241-1405.

Man accused of Fargo robberies made appearance in court