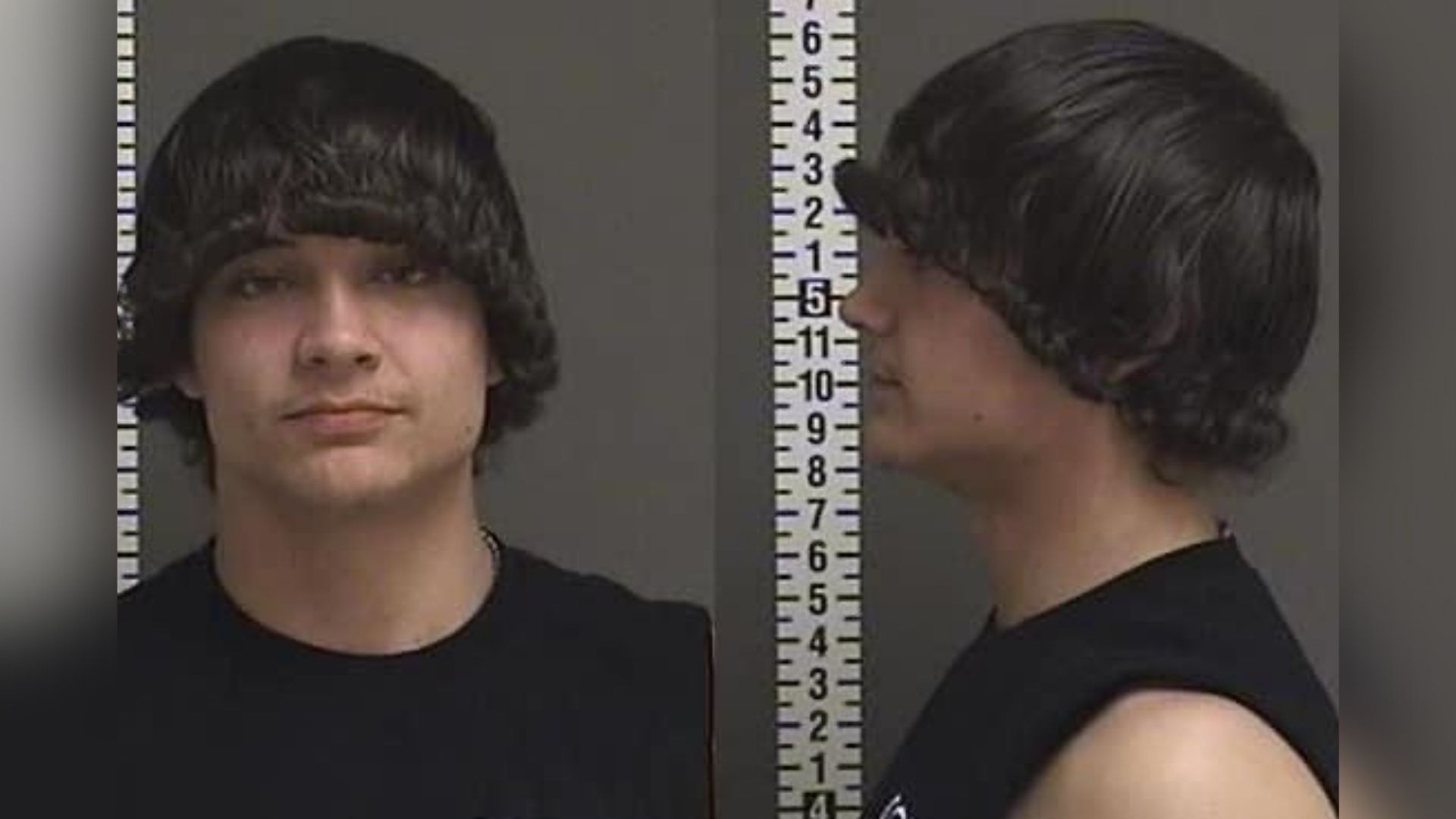 Fargo, North Dakota – After being arrested at 2121 9th Ave. S., Hunter Havisto made his first appearance in court at Cass County District Court.

The 21-year-old is charged with, three counts of theft, two counts of burglary, one count of attempted robbery and four counts of robbery.

An employee at Mister Money fired shots at the car Havisto used to get away after the robbery. He was not injured.

Hunter Havisto was taken into custody without incident on Thursday.