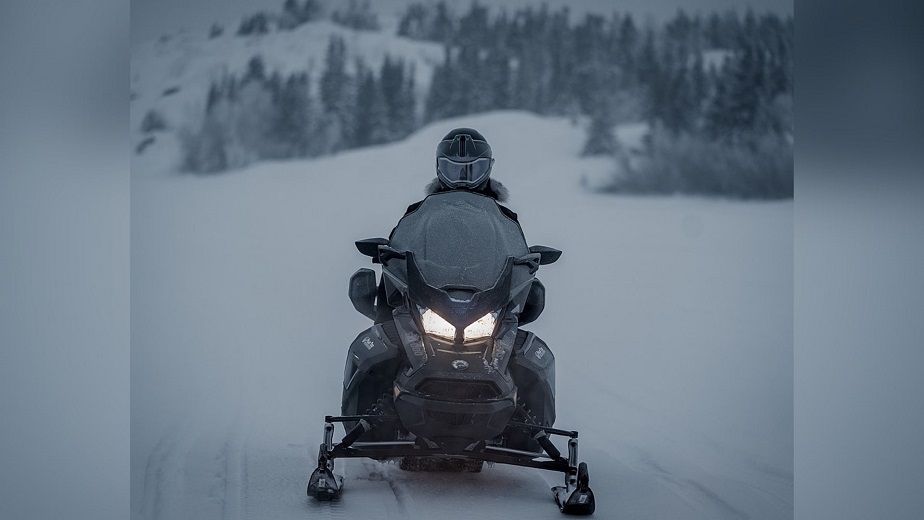 Harvey, North Dakota – A snowmobile accident claimed the life of a Harvey man on Sunday afternoon.

He struck a berm of packed snow and ice, according to the North Dakota Highway Patrol, while testing his snowmobile on private land near Harvey. He was catapulted from the snowmobile as it became airborne.

The victim was taken to a hospital in Harvey, where he died a short time later.

The cause of the accident is still under investigation.

Gov. Burgum plans to ask for presidential disaster declarations for flooding and storms