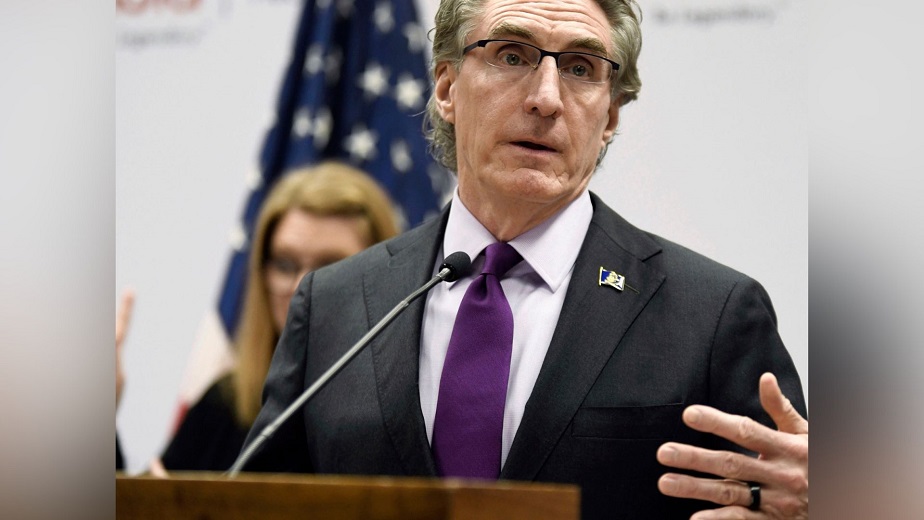 Bismarck, North Dakota – Flooding and extensive damage to utility infrastructure caused by a major winter storm that hit North Dakota last weekend prompted Gov. Doug Burgum to declare a statewide emergency. Thousands of North Dakotans have been without power as a result of the storm. In addition, the governor has declared a disaster for places that had record snowfall during the historic storm that occurred April 12–14, based on the costs spent by local governments on snow clearance.

Last weekend’s storm was a mix of freezing rain and high winds. Burgum plans to ask the president for disaster declarations for both events so that the federal government can help pay for snow removal and infrastructure repairs, like replacing thousands of downed utility poles in western counties.

The disaster designation covers the three-day snowstorm that hit North Dakota on April 12-14 and poured record quantities of heavy, wet snow on most of the state, with some locations receiving more than 30 inches of snow and wind gusts exceeding 60 miles per hour.

There are 16 counties included in the declaration, in addition to the Mandan, Hidatsa, and Arikara nations.

The emergency declaration is the result of a spring storm that hit Friday through Sunday, delivering freezing rain that covered electricity wires and poles with ice and resulting in the declaration. Severe winds collapsed hundreds of utility poles and destroyed power lines, costing millions of dollars in damage. The blizzard-like conditions that developed as the rain transitioned to snow left many roads inaccessible and prevented line crews from reaching affected communities to restore electricity. Thousands of people in northeastern North Dakota still didn’t have electricity on Monday, even though more workers were sent by the utilities to help.

Substantial rains and snowmelt swelled creeks and rivers in the Sheyenne and Red River basins, swamping farms and ditches, triggering overflow floods and inundating rural roads and state highways across eastern North Dakota. The North Dakota National Guard will help local and tribal governments if they need help because of the state’s emergency.

Snowmobile accident claimed the life of one person