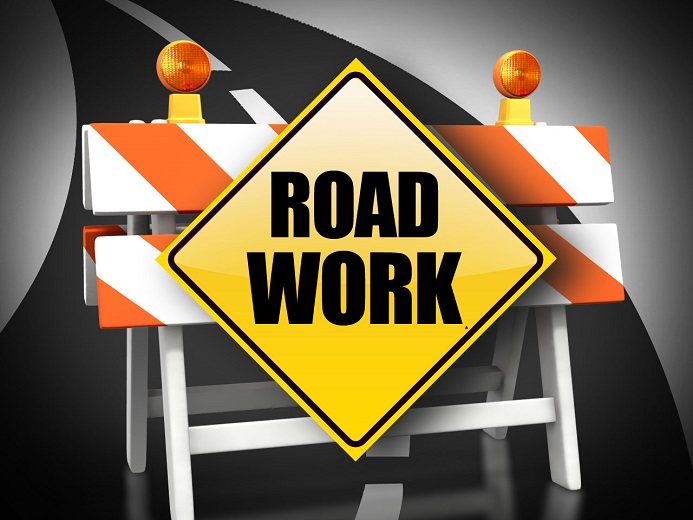 Between Broadway and 4th St. N., the eastbound lane on NP Ave. N. will be switched into the center turn lane.

The closure is due to a work on the south side of NP Avenue North. It is expected to last two days.

2nd Avenue North between Broadway and Roberts Street North will also be closed to through traffic.

One man dead, one arrested after North Fargo shooting