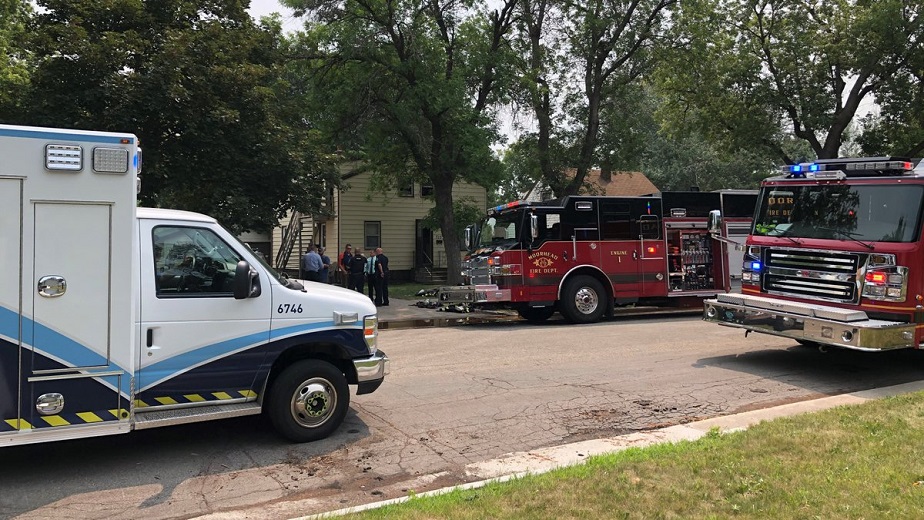 Fargo, North Dakota – A man who suffered injuries in a house fire in Moorhead earlier this week has died, according to city officials.

Robert Blue, 62, of Moorhead, died on Wednesday at a hospital in Fargo, North Dakota. The cause of death is being investigated by Moorhead police.

Someone walking by the residence just after noon Tuesday reported the fire. A daycare provider and several children in the residence were evacuated by police. They were unharmed.

According to authorities, the house is only used as a daycare and no one lives there. The cause of the incident, which appears to have started in a second-floor kitchen, is being investigated by the state fire marshal.