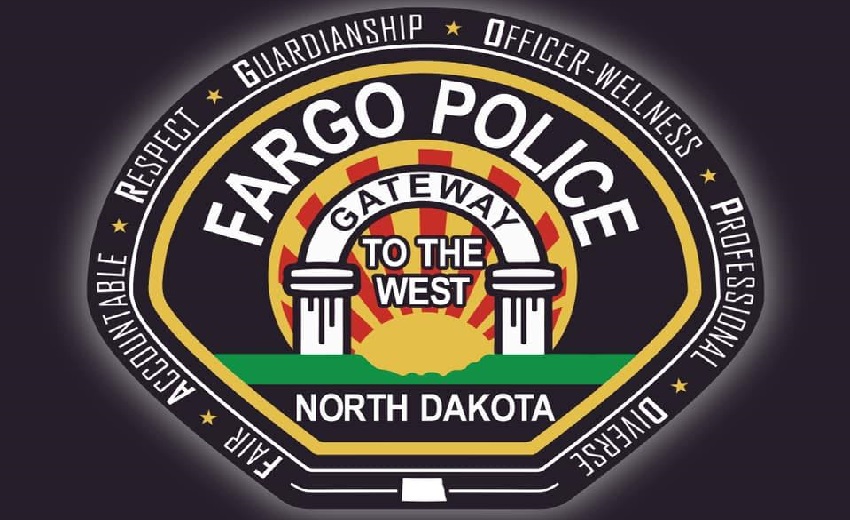 Fargo, North Dakota – A Fargo man is facing murder charges after being arrested in connection to North Fargo shooting on Saturday night.

Officers of Fargo Police Department were dispatched at 1201 N University Drive around 11 p.m. after receiving a call of shots fired. An adult male with gunshot injuries was found by officers upon arrival.

Shortly after, the shooter, 40-year-old Raymond Christopher Gunn, was also located and arrested without any incident near the scene.

The victim succumbed to his injuries at a local hospital on early Sunday morning.