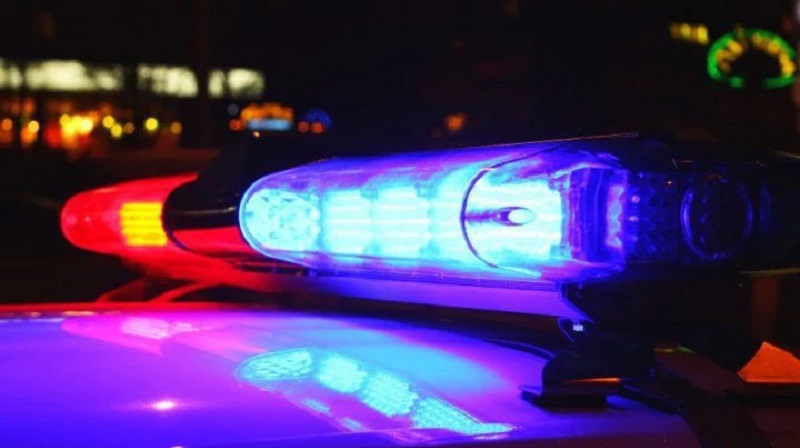 Caprio, North Dakota – Five miles east of Carpio, a school bus carrying children was struck on Tuesday at about 4:10 p.m.

The North Dakota Highway Patrol reports that a Ford Edge that was moving west on Highway 52 collided with the driver of a school bus that was carrying seven pupils as it was moving north on 209th St NW.

At the crossroads, the bus had stopped but had not given way to approaching vehicles.

The 89-year-old Kenmare man and 90-year-old Kenmare woman who drove the bus and the Ford received serious injuries and were sent to Trinity Health in Minot. None of the students on the bus were hurt.

To establish a “New Health System” in the area, Sanford and Fairview are attempting to unite

Plowing expected to be finished by Tuesday in Bismarck