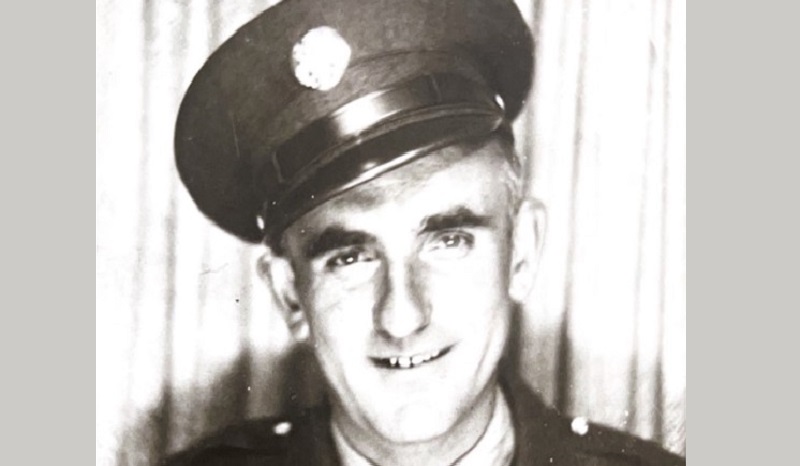 Alexander, who was a member of the 105th Infantry Regiment, 27th Infantry Division, and a native of Tolley, North Dakota, was described in a news release. On July 7, 1944, while his battalion was engaged in combat against the Japanese on Saipan in the Mariana Islands, he was killed in action when the Japanese general there ordered his troops to launch a “banzai,” or group suicide, an attack against the 105th’s trenches. Aged 27 was Alexander.

The American Graves Registration Service, which was responsible for looking into and finding missing American servicemen in the Pacific Theater, looked for and disinterred remains on Saipan after the war ended but was unable to identify any as Alexander. In September 1949, his non-recoverability was determined.

Later, his bones were exhumed from Saipan and interred in the Manila American Cemetery and Memorial, a Philippine American Battle Monuments Commission site. His remains were given the designation Unknown X-27 27th Infantry Division Cemetery.

The bones were taken and transferred to the DPAA Laboratory at Joint Base Pearl Harbor-Hickam, Hawaii, for study after careful investigation revealed that Unknown X-27 could probably be identified.

On June 21, 2022, the DPAA was able to locate Alexander after combining circumstantial and tangible evidence, together with dental, anthropological, and mitochondrial DNA tests, to identify his remains.

Along with other World War II veterans who are still unaccounted for, his name is included on the Counts of the Missing at the National Memorial Cemetery of the Pacific in Honolulu. His name will get a rosette next to it to signify that he has been located.