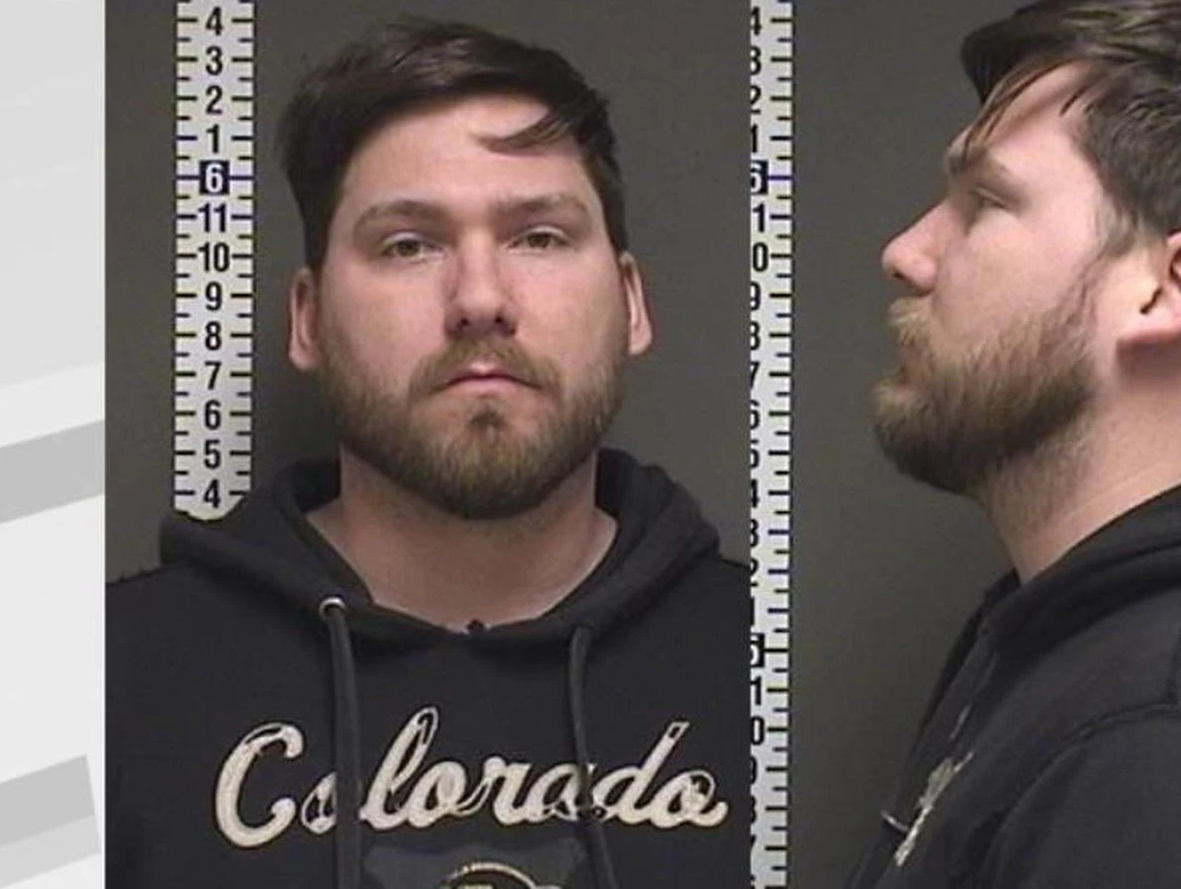 FARGO, N.D.  – A Fargo man is accused of sharing child pornography online and convincing a child to take and upload sexual content of themselves and send it to him.

28-year-old Cody Alexander Wilson is charged with promoting or directing an obscene sexual performance by a minor, possession of child pornography and possession of drugs.

Court documents say Fargo Police received a cyber tip from the National Center for Missing and Exploited Children in Oct. 2020 that an email address, that would later be connected to Wilson, uploaded a pornographic video involving a young girl online.

Documents say when officers reviewed Wilson’s account and previous conversations, they found a 9 minute and 15 second sexual video that Wilson received from an 8-10 year-old girl.

Wilson will be in court again on May 20.