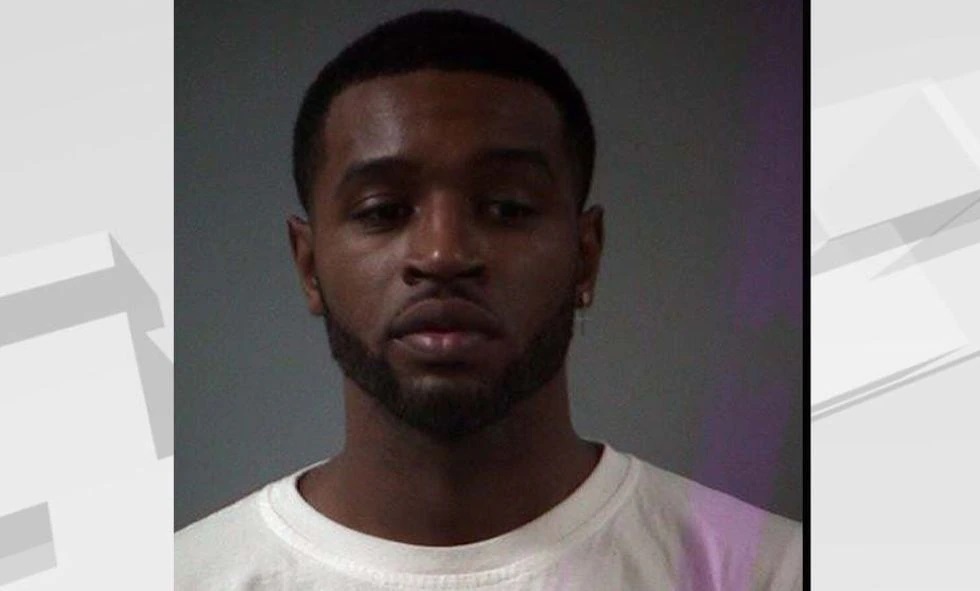 FARGO, N.D.  – Official documents have been unsealed against a Fargo man accused of hitting and killing his girlfriend’s Pomeranian dog on April 1.

28-year-old Khiry Juan Hill is charged with one count of felony animal cruelty.

Court documents state Hill became upset with the dog because it was eating his food. Two children, who were witnesses to the incident, told investigators that Hill hit the dog with his hand, which caused the dog to hit a wall in the living room.

When Hill’s girlfriend arrived home, documents say Hill threw the dog at her and told her to ‘take her to the vet.’ Documents say the dog appeared stiff and lifeless. A veterinarian later told the woman the dog had severe bleeding in its lungs and no heartbeat.

If convicted, Hill faces up to five years in prison.