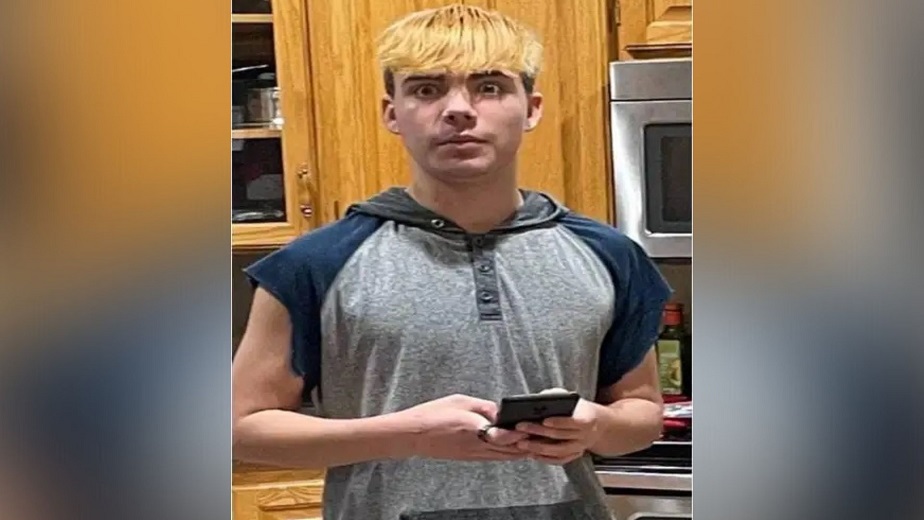 Burleigh County, North Dakota – According to a post that was posted on Facebook by the Burleigh County Sheriff’s Department, they are once again asking for the public’s help in locating Jamie Barnes Jr., a young man who has been reported missing.

The department has reason to suspect that Barnes is now in the Bismarck or Mandan region, and they are reaching out to anybody who may have information about Barnes’ status or location.

According to the information provided by the sheriff’s department, he was last seen riding a black and red Huffy bicycle while wearing a blue sweatshirt and blue jeans.

He has also been reported to have shaved his head since the above photo was taken.

The Burleigh County Sheriff’s Department is continuing its investigation into Barnes’ disappearance at this time.

Anyone who has information on Barnes is urged to call the department’s Deputy Custodio at the number 701-222-6651.

North Dakota has the highest lung cancer treatment rate in the U.S.