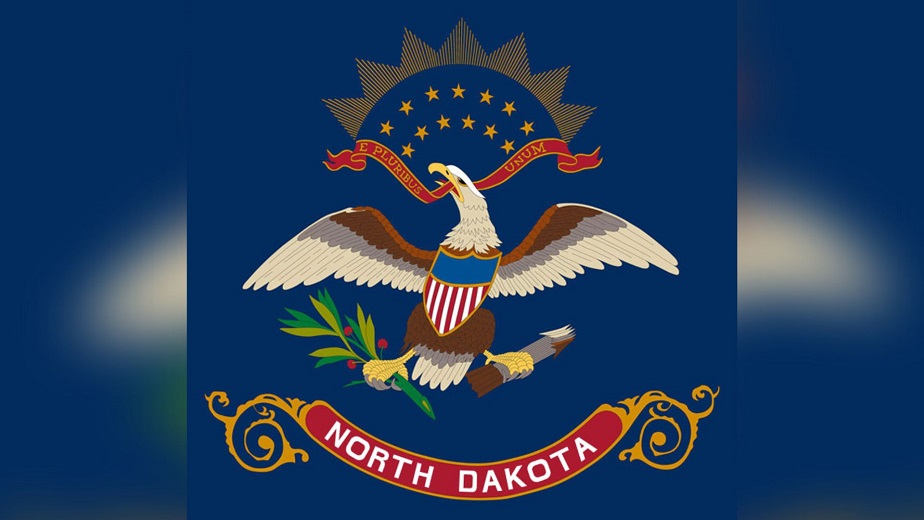 Fargo, North Dakota – A recent study has shown that North Dakota has the highest lung cancer treatment rates in the country.

According to Pat McKone, Senior Director for Public Policy at the American Lung Association, “Treatment is really important for sure, but we really also want to emphasize in the report about early detection and screening.”

She says that 86 percent of North Dakota patients diagnosed with lung cancer get treatment for their condition. When compared to the national treatment rate of 79 percent, this percentage is significantly higher.

When compared to the other states, North Dakota also has a high rating when it comes to screening for lung cancer. The screening rate in the state known as the “Peace Garden” ranks fifth among the states, with 11.5 percent of people who are eligible for screening participating in the process. The current screening rate in the country is 5.7 percent. According to McKone, screening rates in every state need to be significantly increased.

Average gas prices in North Dakota dropped to $3.97 a gallon