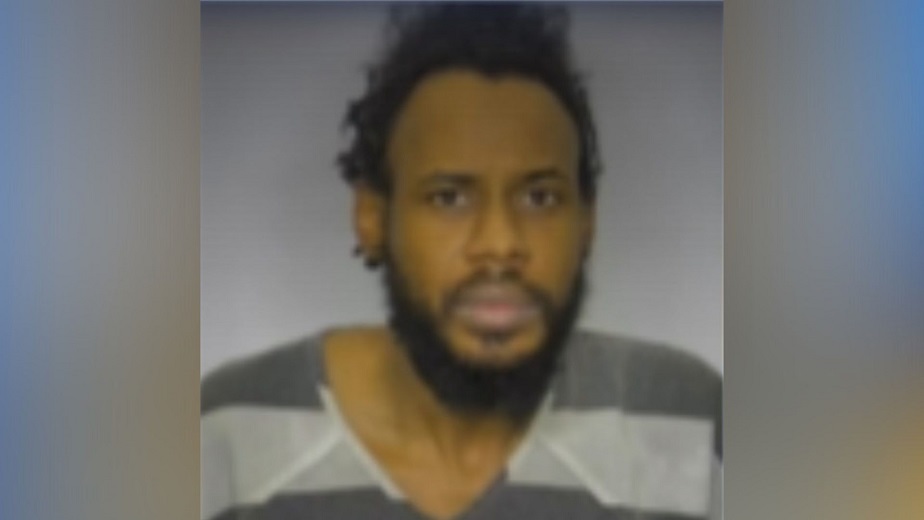 Bismarck, North Dakota – Russell James entered a guilty plea on Monday to the charge of contributing to the deprivation or delinquency of a minor.

After that, James was given a sentence of 360 days in jail, with credit given for the 156 days that he had previously served by the judge, Daniel Borgen.

According to the prosecutors, the 36-year-old James, the 40-year-old Rolanda Doyle, and the 18-year-old Serenity Foots were all adults in the home where Geremy Doyle died in February from battered child syndrome.