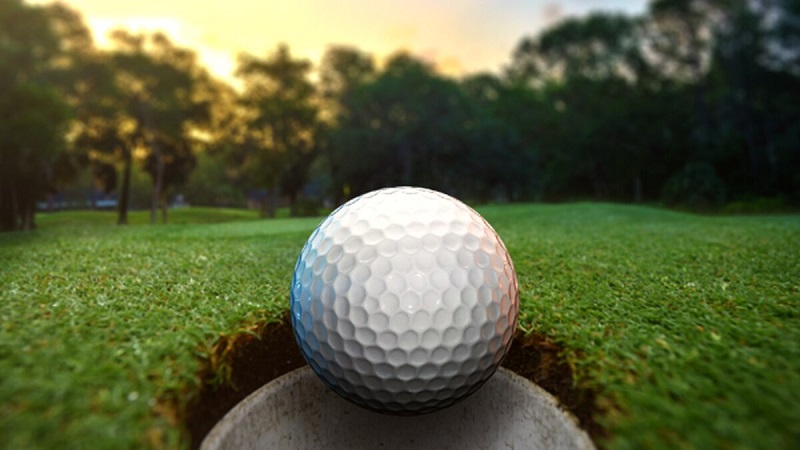 Fargo, North Dakota – According to the Fargo Park District, the public golf courses will close as another Fargo golf season comes to a close.

On Sunday, October 30, the public golf courses at Rosecreek and Edgewood will shut down.

Since October 16th, Osgood, Prairiewood, and El Zagal have been closed.

According to the district, all hours and dates are subject to modification owing to the weather.

N.D.’s election system “exceptionally unlikely” to be exploited by fraud