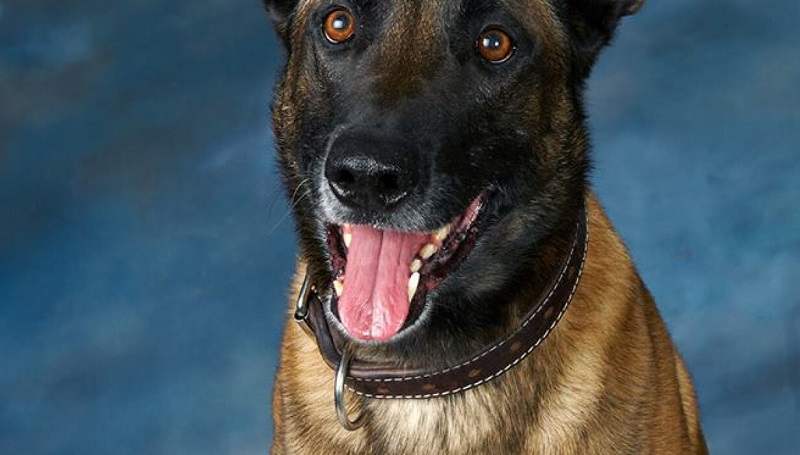 West Fargo, North Dakota – The loss of one of their own is being mourned by the West Fargo Police Department.

The Department informs WDAY Radio on Saturday that K-9 ToSti tragically passed away due to an unanticipated medical emergency while off duty.

Dutch Shepherd K-9 ToSti was a 7-year-old from Holland. He was teamed with handler Officer Ben Orr when he joined the West Fargo Police Department in November 2015.

Over 800 times saw the deployment of K-9 ToSti for jobs including drug detection, suspect tracking, building searches, and item recovery.

“K-9 ToSti was a loyal companion and dedicated his life to ensure the safety of his handler, fellow officers, and the residents of West Fargo,” said Chief Denis Otterness. “He was a valuable member of our department and will be greatly missed.”

Public golf courses in Fargo are finishing up for the year