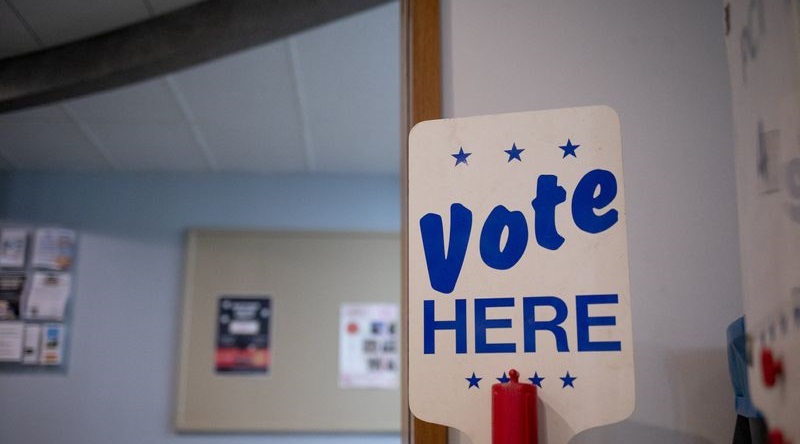 Bismark, North Dakota – A report on the safety of the state’s election system was made public by the Auditor’s Office of North Dakota. Six voting-related weaknesses or threats were found, but they were all deemed low-risk, and the evaluation study concluded that for the state’s election system to be abused, there would need to be unheard-of coordination.

Secure Yeti, a third-party contractor who has worked with many State and Federal agencies as well as the Department of Defense, did the review. The contractor conducted interviews with important individuals and stakeholders during the evaluation, and voting equipment operation was demonstrated.

According to the executive summary of the analysis, it is extremely unlikely that the outcomes of an election in North Dakota will be illegally affected, despite the fact that vulnerabilities do exist in every system globally.

“We looked at any potential weaknesses in the election system of our state that could be exploited by someone with nefarious intent,” said State Auditor Joshua Gallion. “The determination after extensive review from our contractor was that our election systems are incredibly secure across our state.”

From May 16 through July 31, 2022, a review was conducted. You may read the entire review at https://ndsao.link/Security.

Public golf courses in Fargo are finishing up for the year