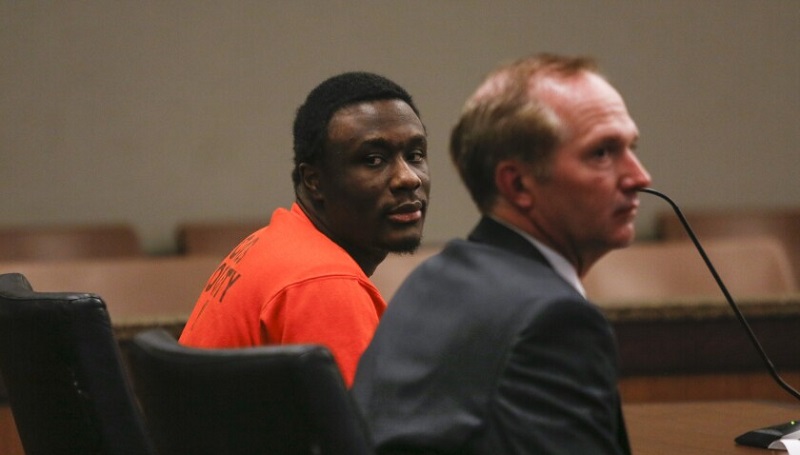 Fargo, North Dakota – The Fargo man who randomly attacked and killed Jupiter Paulson, 14, will live out the rest of his days in prison.

The teen’s killer, 23-year-old Arthur Prince Kollie, was given a life sentence without the possibility of parole by Cass County District Judge John Irby on Friday.

In less than two hours in September, the jury found Kollie guilty of murder, robbery, and severe assault.

The police chief of West Fargo opposes legalizing marijuana use

N.D.’s election system “exceptionally unlikely” to be exploited by fraud