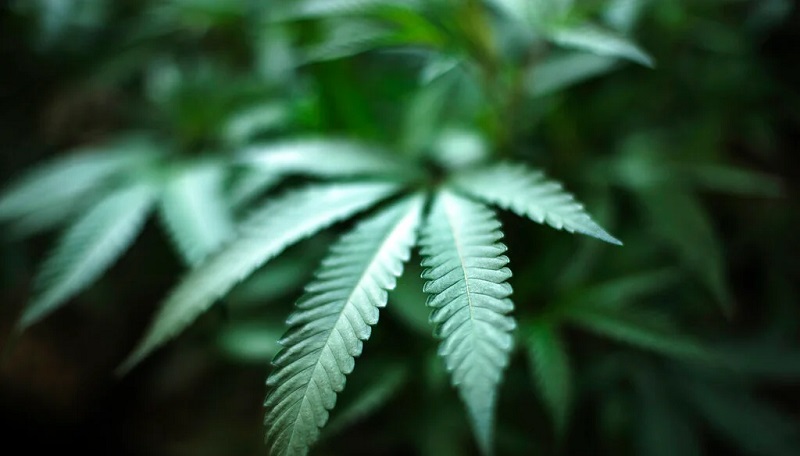 Fargo, North Dakota – One of those coming out against Measure 2, a vote that would legalize marijuana for recreational use in North Dakota, is Dennis Otterness, the chief of the West Fargo Police Department.

According to Otterness, “You know there is no question that drugs and alcohol fuel, I would guess well over 90% of the crime that occurs in our neighborhoods, violent crime, property crimes, you know, most of the crimes that take place in our community are driven by those two things.”

According to the police chief, labeling marijuana as “recreational” encourages supporters to target children and “normalizes” marijuana usage.

Otterness continues by saying that, given his experience as a law enforcement officer, which included “hundreds” of interactions with addicts and traffickers, he saw marijuana as a “gateway” drug that will allow users to transition to more dangerous narcotics.