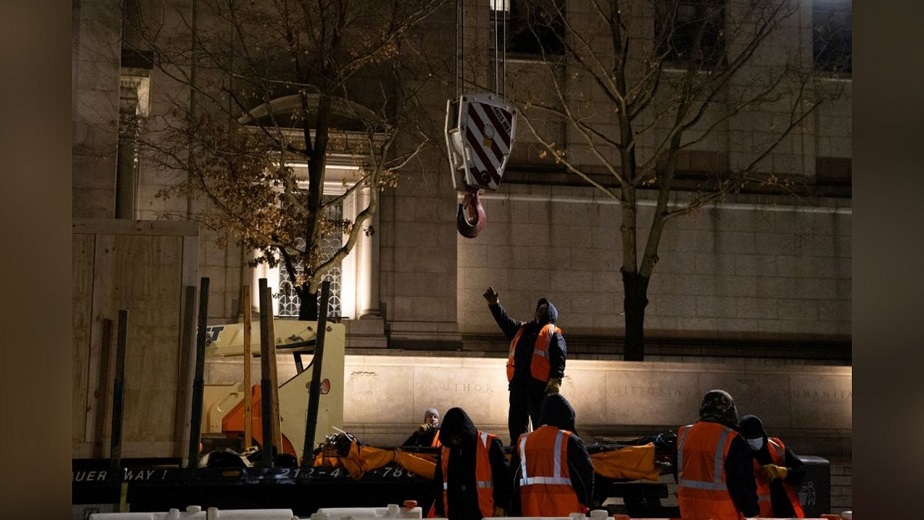 Medora, North Dakota – The American Museum of Natural History in New York City has removed a famous monument of President Theodore Roosevelt that has been criticized by civil rights advocates for years.

On one side of the monument, there is a Native American man, and on the other, there is a Black man. The statue was installed in 1940.

The museum asked that the monument be removed in June 2020, and the request was granted. It was written on the museum’s website that “the statue itself communicates a racial hierarchy that the museum and members of the public have long found disturbing.”

A decision to remove the monument was reached in June by the Public Design Commission of New York City.

The library is expected to start in 2026, on the date of the United States’ 250th anniversary.

North Dakota State Fair to be held in July