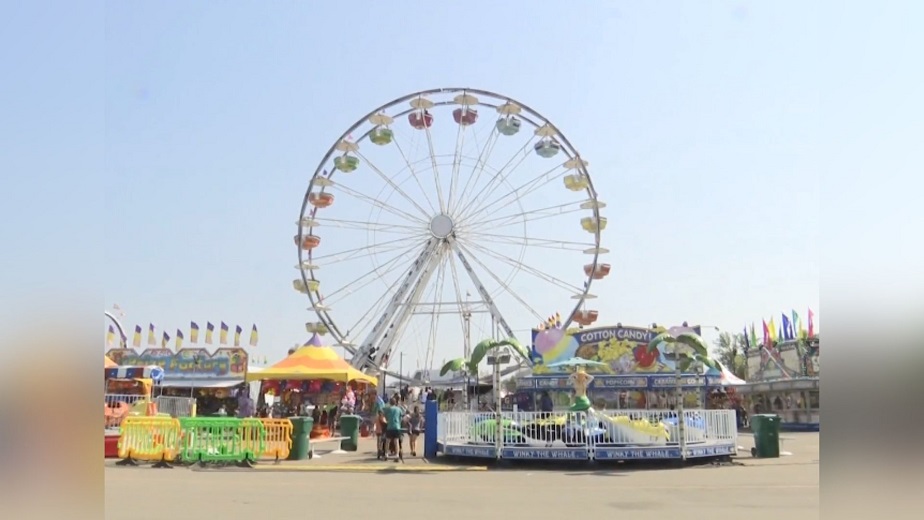 North Dakota – According to the official schedule, the North Dakota State Fair will be held in late July.

Despite being canceled in 2020 and having a successful run in 2021, the State Fair is returning to Minot from July 22 to July 30, according to a statement on its official Facebook page.

Also in the works is a surprise addition of new meals.

There were more than 300,000 visitors at the fair in 2021, which was an increase over the previous year, and a couple even got engaged at the top of the Ferris wheel.

President Theodore Roosevelt’s monument to be relocated in North Dakota