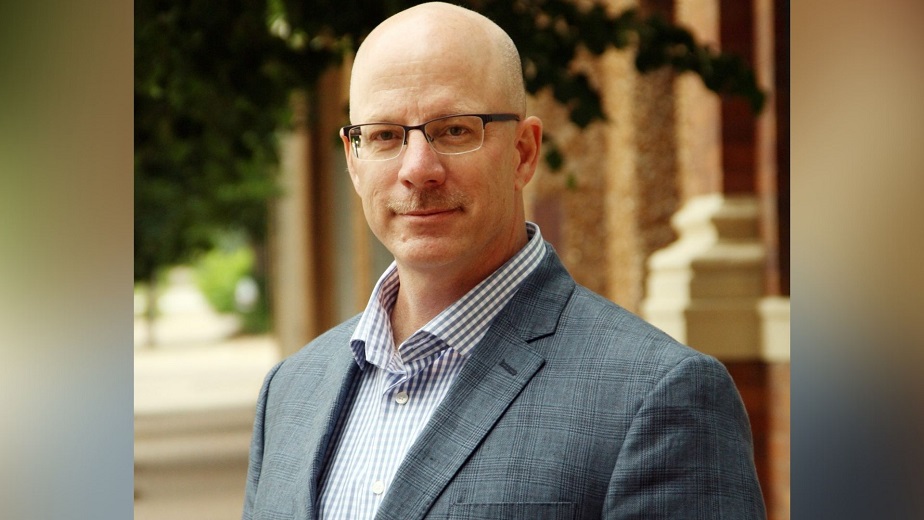 Bismarck, North Dakota – The appointment of Pat Bertagnolli, of Watford City, to the position of executive director of Job Service North Dakota was announced by Gov. Doug Burgum. Burgum mentioned his previous experience in workforce recruitment in both the public and private sectors as the reason for his appointment.

Bertagnolli will begin working in his new position on February 21. He will get a salary of $160,000 a year.

Bertagnolli replaces Bryan Klipfel, who has served as interim executive director since 2019. Klipfel will return to his position as president of WSI on a full-time basis.

The agency is in charge of administering unemployment benefits as well as workforce development programs. It employs around 156 people and has an annual budget of approximately $65 million.

President Theodore Roosevelt’s monument to be relocated in North Dakota