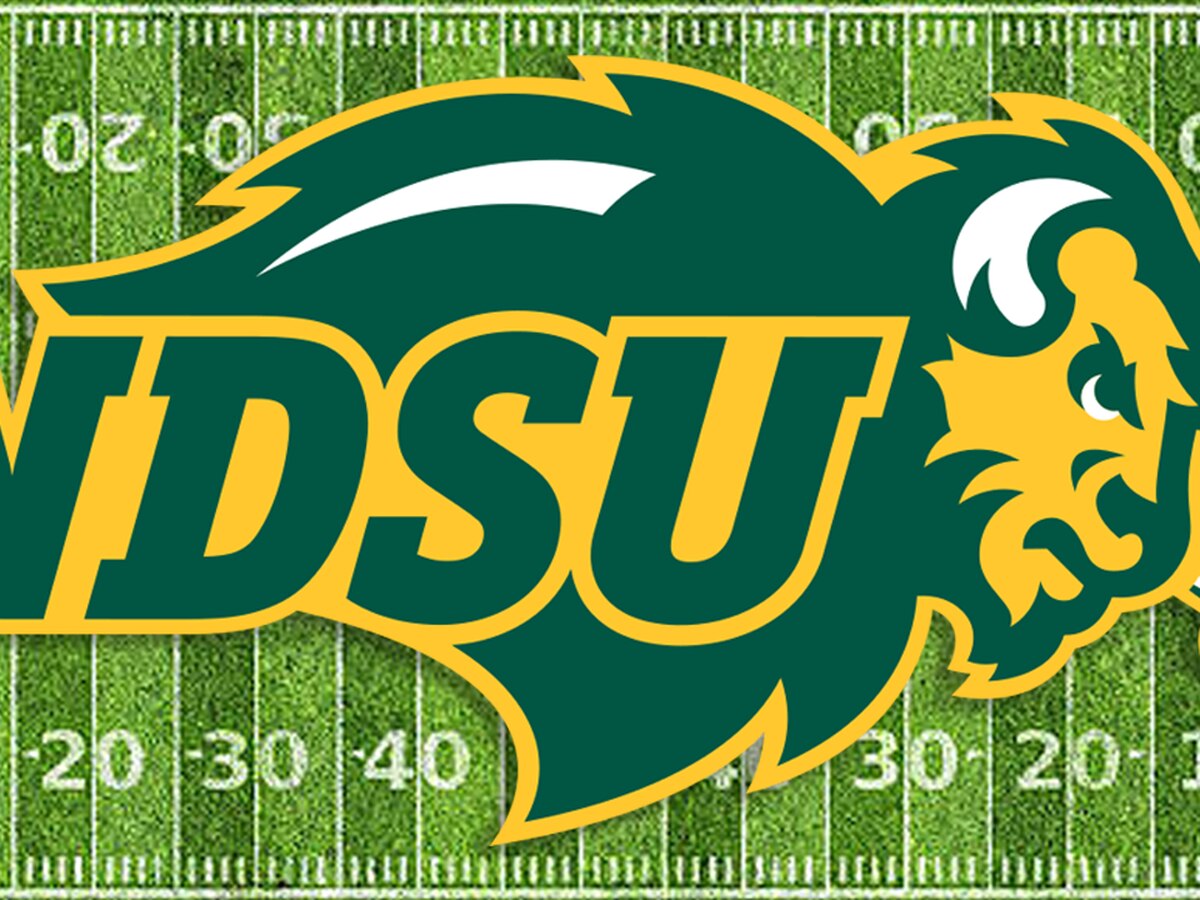 Fargo, North Dakota – Fans of the Bison will once again travel to the Twin Cities to support their team.

It will be a matchup between “two perennial powers in the NCAA Division I Football Championship Subdivision”, according to GoBison.com.

North Dakota State and Eastern Washington have agreed to play one game at U.S. Bank Stadium, home of the Minnesota Vikings, on September 2, 2023.

The 2023 college football season will kick off on that weekend.