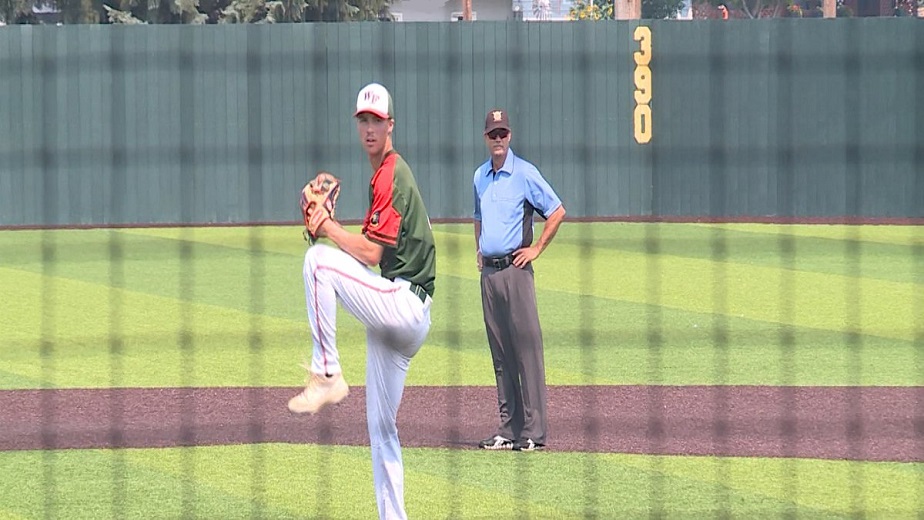 For the Patriots, Nolan Dodds was outstanding on the mound. Through 5 2/3 innings, he had a no-hitter.

Both teams will compete in the Central Plains Tournament next weekend in Sioux Falls.

Governors ended season with a 2-0 loss to West Fargo