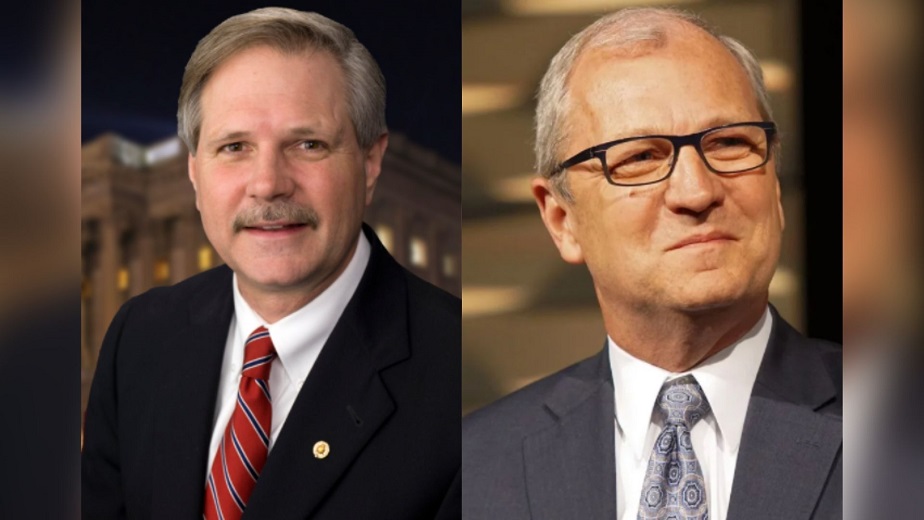 Bismarck, North Dakota – Senators from North Dakota have signed on to a bill that would ban the United States from importing Russian oil.

The bill would go into effect 15 days after it is passed, but it would not apply to shipments that are already in transit at the time of enactment.

Carrington police confiscated around $5 million worth of cocaine