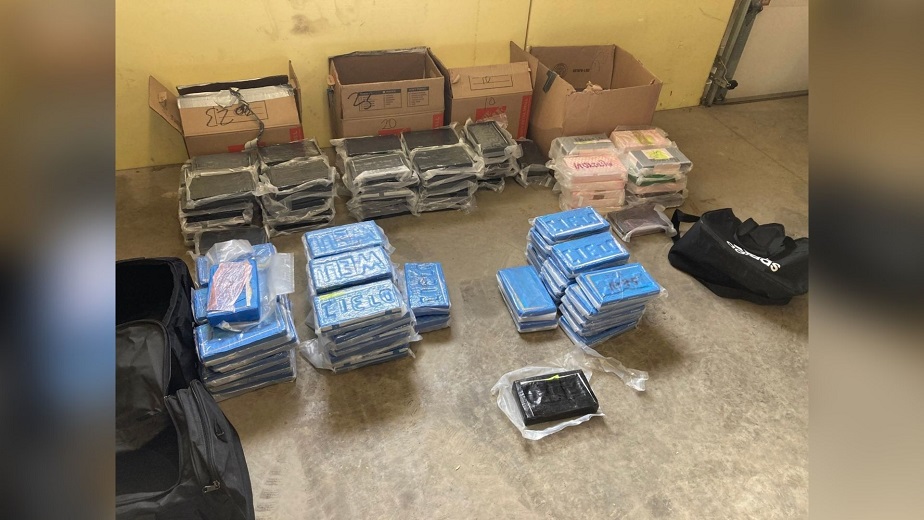 A police officer “came into contact” with the cocaine on Friday, February 18, according to a Facebook post by the police. The individual who was reportedly discovered in possession of the cocaine was apprehended and charged with possession with intent to deliver.

The estimated street value of the confiscated illegal drug is around $5 million.

The North Dakota Highway Patrol, the Stutsman County Task Force, and the Drug Enforcement Administration are among the agencies that have been participating in the investigation.