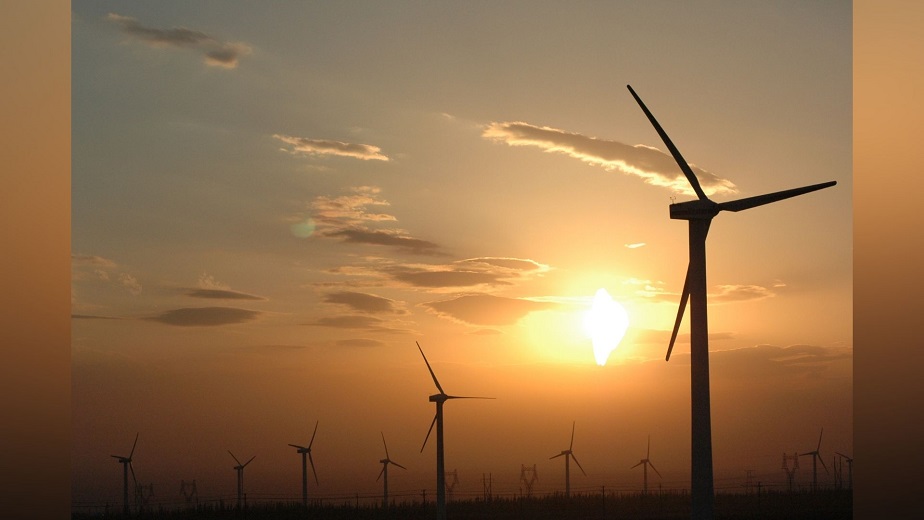 North Dakota – Renewable energy is on the rise in North Dakota, according to the American Clean Power Association’s (ACP) recently released Clean Power Annual report, with the state ranked among the top five states in the U.S. for the share of electricity generated by renewables at 30%. John Hensley, ACP’s Vice President of Research & Analytics, spoke about the conclusions of the research.

The majority of renewable energy in North Dakota is currently wind power, according to Hensley.

“At this point, it’s primarily wind but there are a lot of opportunities in the state to expand that well beyond 30% as we think about a strong solar resources available in the state, and as there is growing interest in battery storage as another way to pair with wind and solar technologies and provide a firmer power resource available to the rest of the electricity grid. North Dakota is also a part of one of the larger regional electricity markets and so it can be a state that can leverage its strong clean power resources and help to power other parts of the country with clean energy,” Hensley explained.

Renewables can only realistically make up 30% of the electricity grid, according to fossil fuel advocates. Hensley argues that the talking point is false.

“Yeah we hear this one quite often, and I think you really have to ignore a lot of the empirical evidence to come to that conclusion. You know maybe 20 or maybe even 15-years-ago when there weren’t that many renewables on the system there was a lot of concern about how you could reliably integrate those technologies into the electric grid, but as grids have matured, the technology has matured, as we’ve become smarter about how we integrate those resources; a lot of those concerns have melted away. I think as you look to the south: areas like Kansas, Oklahoma, Arkansas that are a part of the Southwest Power Pool (SPP) Power system; they actually derived more energy from wind than any other resource in that market. And, they’re not dealing with massive reliability issues, or blackouts, or those types of things. It’s been quite well proven that you can integrate a lot of these renewable on the system and keep the lights on,” Hensley said.

“So, the clean energy industry is actually a solid job provider. There are 415,000 Americans that are employed in the industry which is actually more than the number of jobs that we see in coal, natural gas, and other fossil fuel-related both on the extraction front and on the electricity generation front. So, we’re already a strong job provider across the country. And, in addition, as we look toward some of these very strong clean energy targets towards the end of the decade. We see that providing up to a million jobs by the end of the decade,” Hensley said.

Clean energy projects, according to Hensley, offer economic benefits for the surrounding communities.

“Not only the initial capital investment that goes into building a project. But, also in the form of payments to local communities. Landowners get paid to use the land to host the project. And these projects, every year, pay out millions of dollars in state and local tax payments that help to fund community activities: local fire departments, school districts, etc. In addition, these projects provide tremendous benefits on the environmental front. We’re talking every year projects in North Dakota avoid eleven million metric tons of carbon dioxide in the state, and we’ve found that that translates into long-term health benefits between $1 and $2-billion-dollars every year from these projects,” Hensley said.