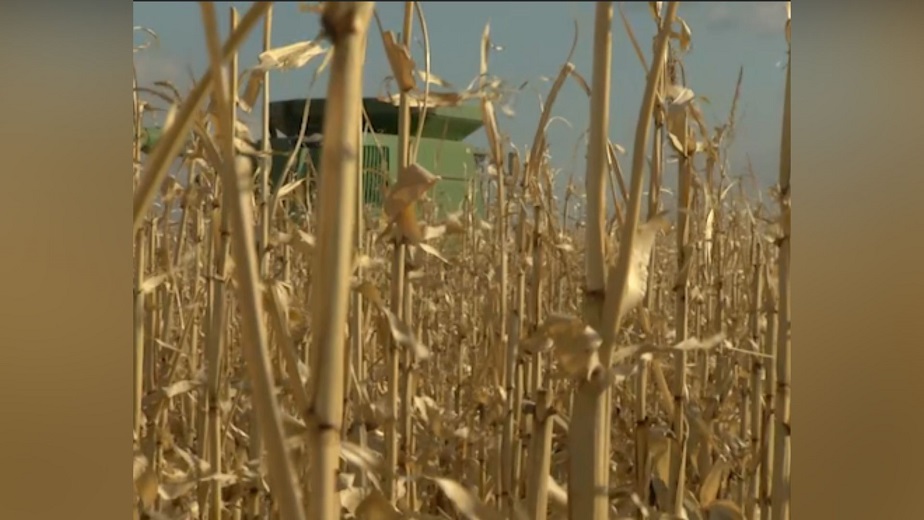 Bismarck, North Dakota – An ethanol company wants to identify if the geology in eastern North Dakota is suitable for storing carbon emissions underground, as is planned in the state’s western part.

Midwest AgEnergy plans to develop a system to absorb carbon dioxide released from its Dakota Spirit ethanol plant east of Jamestown, some 100 miles from the North Dakota-Minnesota border, and bury it in rocks thousands of feet below the surface.

Carbon storage, also known as sequestration, has attracted the attention of North Dakota’s ethanol and coal industries, particularly in the state’s central and western regions.

The rock formations get shallower as they stretch east into Jamestown and the Red River Valley, according to the Bismarck Tribune.