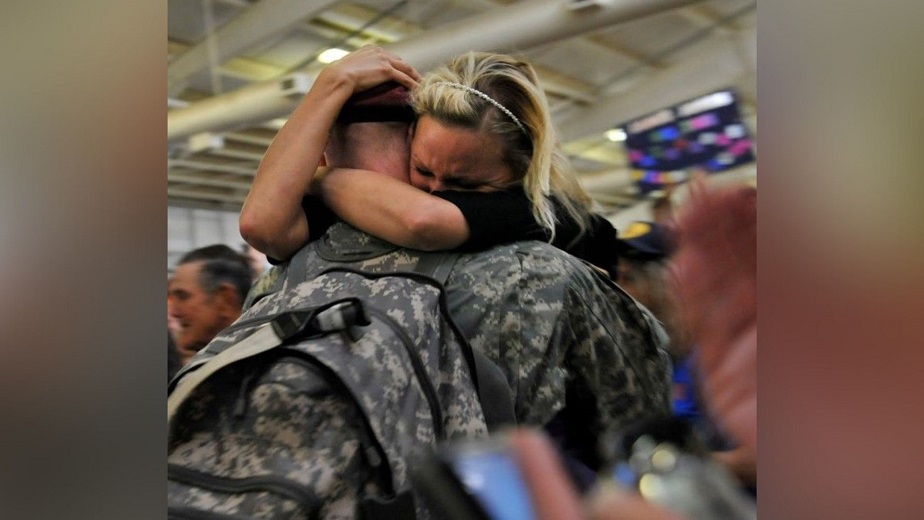 North Dakota – Soldiers of the Bismarck based North Dakota Army National guard are finally going home after more than a half year in the capitol of the nation. Over the weekend more than 70 soldiers started arriving at North Dakota airports.

Members of 2nd Battalion of the 285th Aviation Regiment were deployed to Washington D.C. last November with a mission to transport light cargo and personnel within the “National Capital Region.”

Authorities are planning an official welcome home ceremony for the soldiers in October.