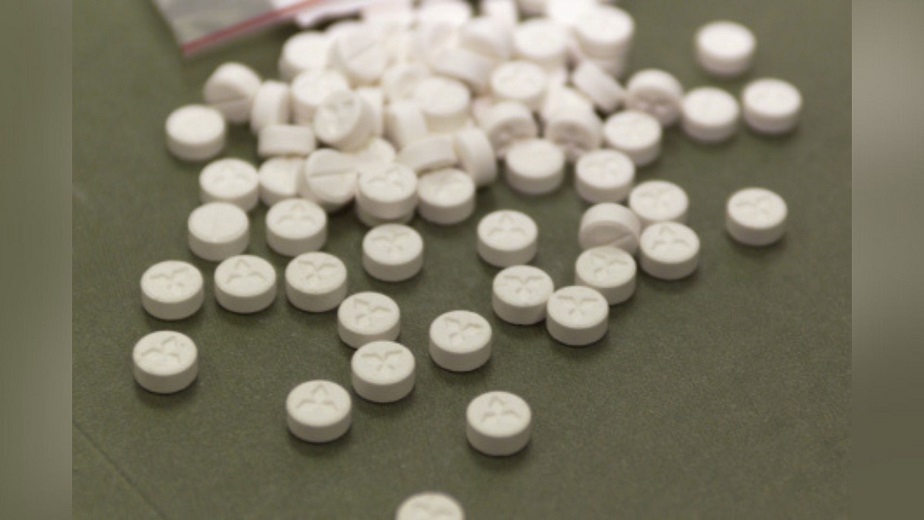 North Dakota – Last year, North Dakota had the highest number of drug-related deaths in a decade, as the pandemic created isolation and fentanyl became widely available.

According to the Bismarck Tribune, the state’s Division of Vital Records confirmed 118 drug-related deaths in 2020, an increase of 49% over the previous year.

According to police and drug treatment experts, social isolation caused by the pandemic has increased substance abuse issues, while fentanyl, a dangerous synthetic opioid, has increased the number of overdoses.

In recent years, lawmakers have tried to address overdose fatalities.